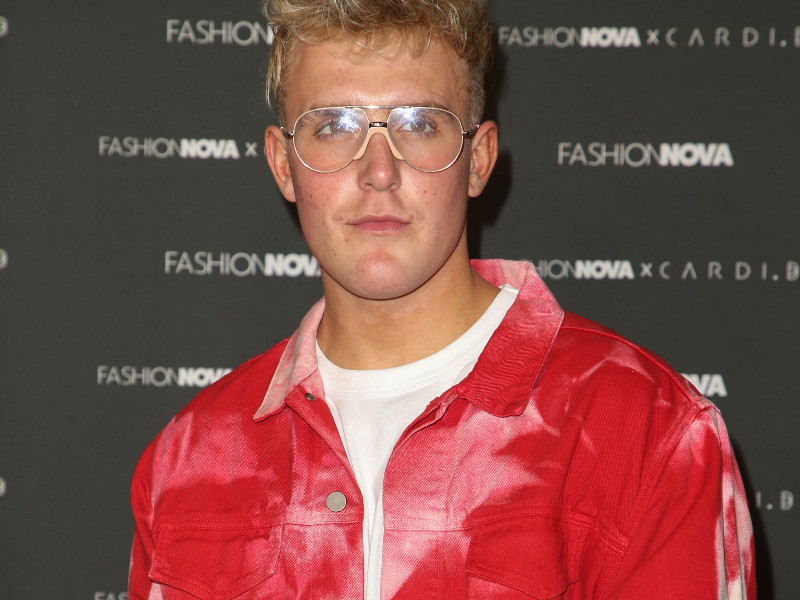 Jake Paul, YouTuber-turned-boxer, says he'll back away from boxing if UFC president Dana White agrees to his list of demands.

Paul tweeted over the weekend, “Happy new year @danawhite. Here is a real challenge for you… I will immediately retire from boxing and fight Jorge Masvidal in the UFC if you agree to…” He added, “1) Increase min fighter pay per fight to $50K (it's $12K now); 2) Guarantee UFC fighters 50% of UFC annual revenues ($1bn in 2021); 3) Provide long term healthcare to all fighters (you previously said brain damage is part of the gig…imagine the NFL said that). There are many UFC alums who have publicly said they are suffering from brain damage.”

After telling White he has five days to accept and implement the asks by March 31st, Paul concluded, “To all UFC fighters – time to take a stand and create value for yourselves and peers. You deserve higher pay, you deserve long term healthcare and above all you deserve freedom. Support each other. I am not your enemy, I am your advocate…who selfishly wants to KO a few of you to make some big bank.”

Dana White responded: “You publicly stated that I use cocaine. I do not. … I believe that you're a cheater, and I believe that you use steroid. Nobody on earth thinks you really wrote that. You're too stupid.”