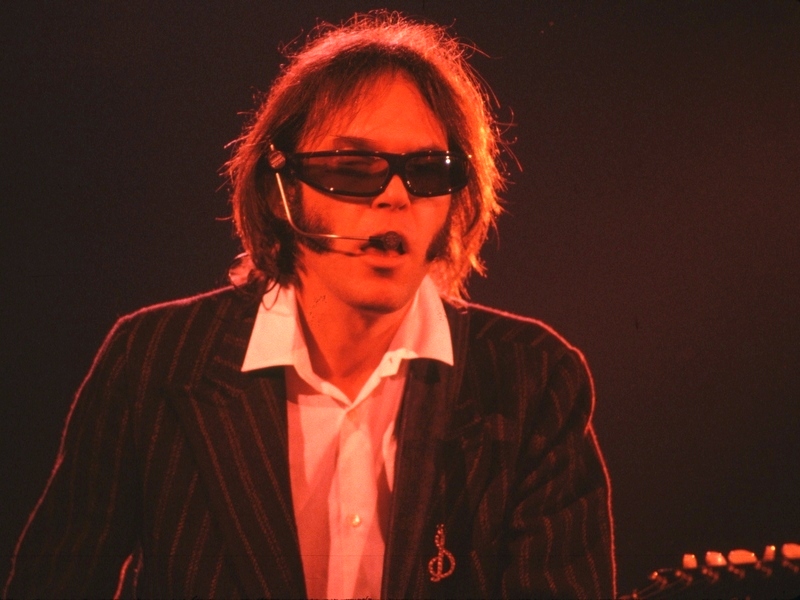 Neil Young fans got a surprise on Christmas when he released a new album. With no pre-promotion, he wrote on social media: “Happy Holidays everyone! I think you will enjoy this very cool recording – lost for years, but not forgotten. Now a gift.”

Titled, Summer Songs, the collection  of eight songs was originally tracked at Broken Arrow Ranch in Redwood City, California, with Young playing all of the instruments.

Though the album was never released, several of the songs later appeared on records such as Freedom, American Dream, Psychedelic Pill, and Harvest Moon. However, Young noted: "The words of these originals are significantly different from their subsequent master album releases in many cases.”

The newly released songs are available to listen to online through Neil Young Archives .com.