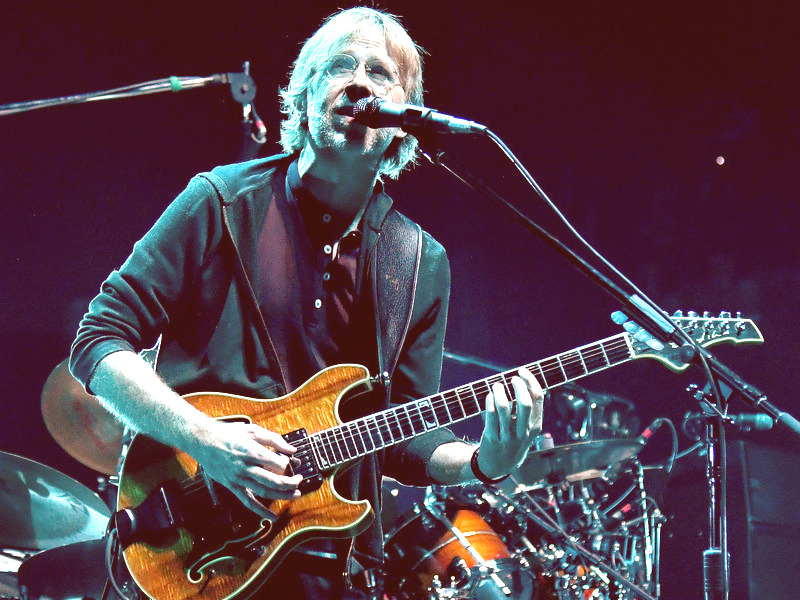 Phish has scrapped its four-concert New Year's Eve run at New York's Madison Square Garden due to Covid, according to Rolling Stone. The band had been set to play each night from December 29th through January 1st, but have now pushed the shows until 2022, playing April 21st, 22nd, 23rd, and 24th.

Phish issued a statement upon canceling the MSG shows, which read:

The health and safety of Phish fans, our crew, and venue staff is paramount in our minds. While Phish has played shows this year as the pandemic has continued, this variant’s ability for rapid transmission is unprecedented.

We are also mindful that a significant number of people travel for these shows and then return to their communities, and we want to avoid accelerating transmission of the virus.

Finally, even with the strictest of tour Covid protocols, the prolonged exposure of a four-night indoor run (plus the days of preparation and travel) to critical crew and staff considerably increases the possibility of having to shut the shows down once they’ve started.