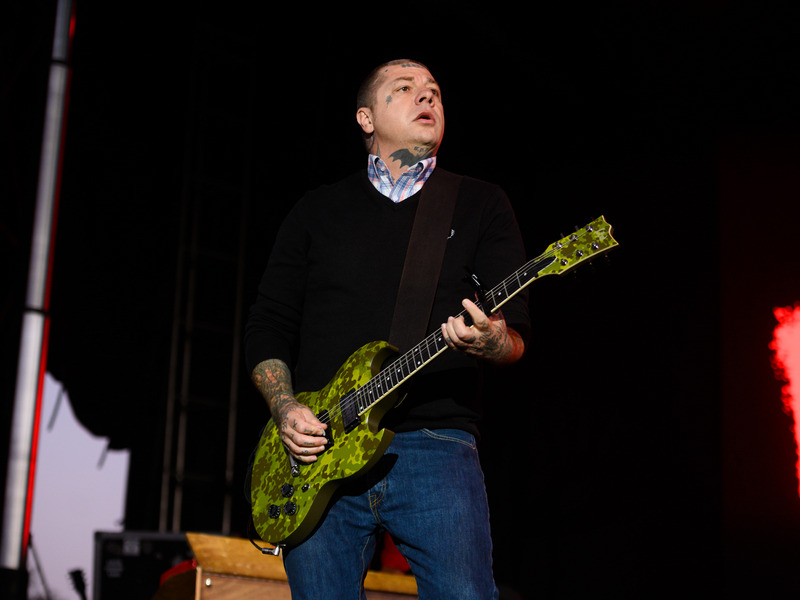 Rancid member Lars Frederiksen will head out on a solo tour of North America beginning on March 29th in Scottsdale, AZ. The tour is in support of his debut solo EP, called To Victory, which was released last month.

To Victory is a six-track EP featuring stripped versions of songs from Frederiksen's other bands, The Old Firm Casuals and Lars Frederiksen & The Bastards, as well as covers like KISS‘ ‘Comin’ Home’.