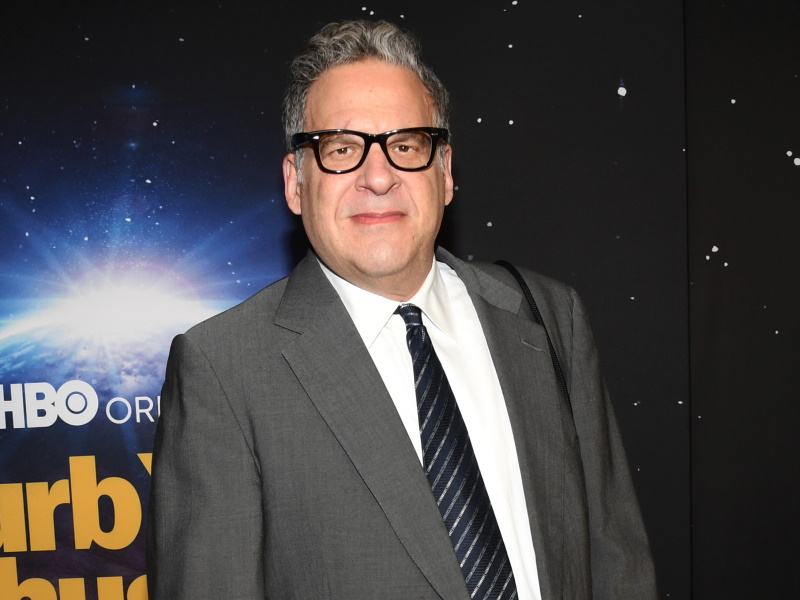 According to The Hollywood Reporter, the cast and crew was informed of the comedian’s departure Wednesday (Dec. 15th) after Garlin and Sony Pictures Television reached a mutual agreement.

Garlin spoke with Vanity Fair earlier this month about the allegations of “verbal and physical conduct on set that made people uncomfortable.” He told the outlet that he had been investigated for three years in a row and added, “It’s always the same thing. It’s about me and my silliness on set. They don’t think it’s appropriate. I do. That’s where we’re at.”