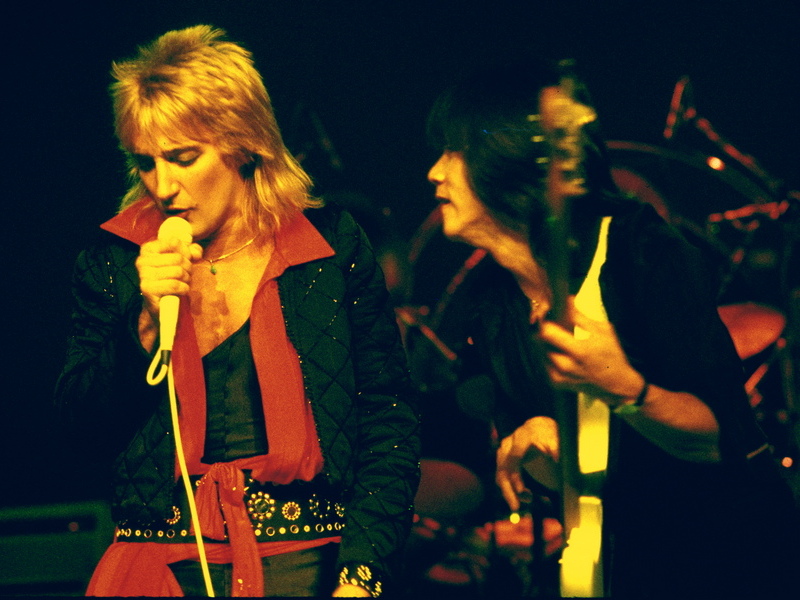 Renowned studio and live bass player Phil Chen — best known for his run in the 1970's with Rod Stewart — died at age 80, after a long bout with cancer. GuitarWorld.com posted the memorial from his family, which read, “With heavy hearts we share the news that Phil Chen passed away on the morning of December 14th, 2021 after a long battle with cancer. He spent his final days surrounded by family and close friends and cherished time with his grandchildren who always brightened his day. He will be missed greatly and his contagious passion for music and positive energy on and off the stage will be remembered always.”

Very sad news to report that Robby's long-time bassist Phil Chen has passed away. Phil was a part of Robby's first “post-Doors band” in 1974 (Butts Band) and joined Ray Manzarek and Robby for a decade of touring with D21C in the 2000's. Phil also played and toured with Rod Stewart and Jeff Beck, among many others. Aside from his extraordinary musical talent, Phil was an incredible human being who would do anything for a friend and always brought a smile to whatever situation he was in. We will miss you Phil.

Carmine Appice, who drummed with Chen in the Rod Stewart band posted:

Very sad to find out my old friend and rhythm section partner in the Rod Stewart Group Phil Chen lost his battle with Cancer today. I loved Phil as a person and a great bass player . He will be missed. RIP old friend. I lost Tim Bogert in Jan and now Phil. Two of my favorites. Sad!!! My heart goes out to Phil’s family.