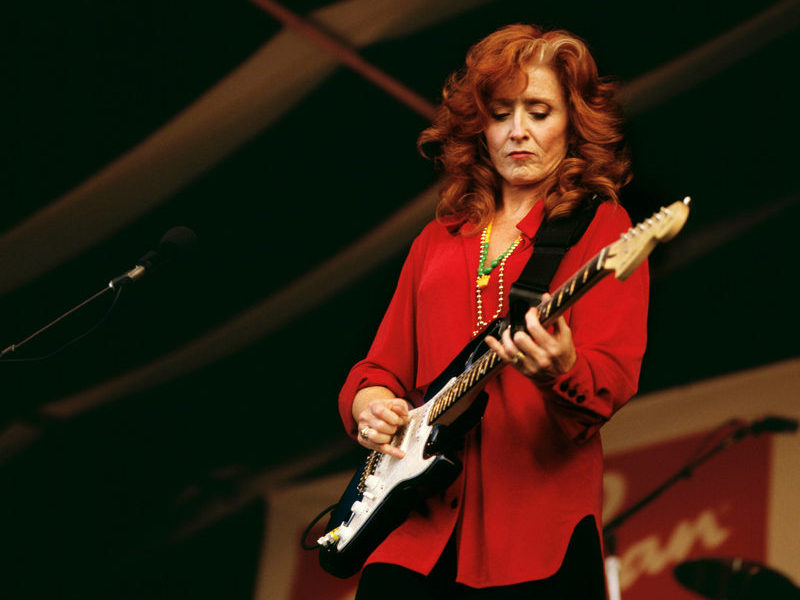 Bonnie Raitt has just announced her 2022 “Just Like That. . . ” tour. The trek kicks off on March 28th in Modesto, California at Gallo Center for the Arts and winds down on June 25th at Baltimore, Maryland's Pier Six Pavilion. NRBQ will serve as the tour's openers during the April dates, with Lucinda Williams set to open the May and June shows.

Ultimate Classic Rock reported, “In conjunction with Raitt’s Green Highway campaign and the Guacamole Fund, the singer will also donate one dollar from every ticket sold to grassroots organizations that focus on safe and sustainable energy, social justice and human rights, environmental protection and music education.”

Raitt will release the lead single from her upcoming Just Like That album on January 28th, with the new album dropping in April in time for the tour. She'll will be honored with the Lifetime Achievement Grammy on January 31st during the The 64th Grammy Awards.

When we last caught up to Bonnie Raitt, she told us the members of her band have learned to trust her instincts about what's going to work for her albums: “When I get the songs that I know I want to do I send them the demo versions of them, done by the original artists. In the old days I'm sure they shook their head and go 'Now what in the world is she gonna do with this? This doesn't sound like her at all.' But they trust me to know that by the time I get them in the same place, I already in my mind have an idea of why I want to do it and how I want to do it.”