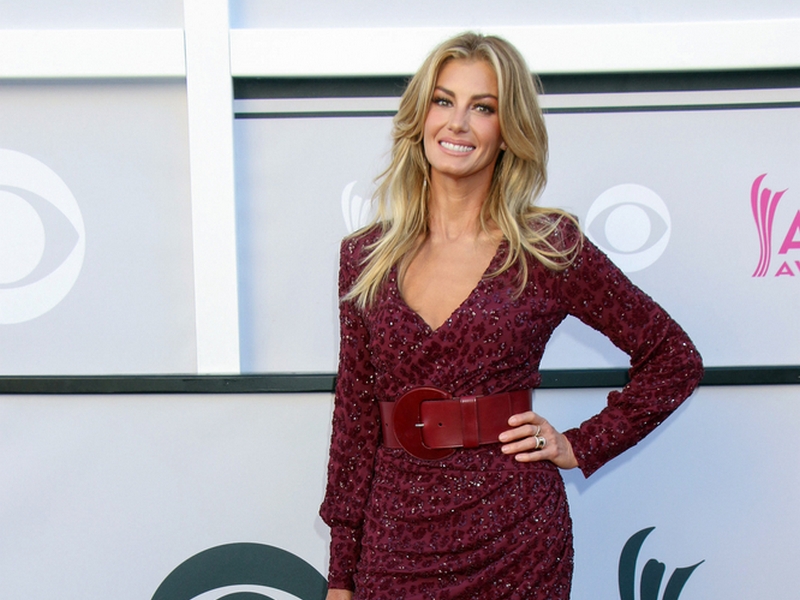 BELOVED AUTHOR ANNE RICE DIES AT AGE 80: Interview with the Vampire author, Anne Rice, has died due to complications from a stroke. According to People, her son, Christopher Rice, shared the news of her passing on Saturday (December 11th) on social media. She will be buried in a family mausoleum in New Orleans during a private ceremony.

YELLOWSTONE PREQUEL 1883 DEBUTS IN LAS VEGAS: Deadline reports that the Yellowstone prequel 1883 debuted on Saturday night (December 11th) at the Wynn Resorts in Las Vegas. The first two episodes were screened during the event. Starring in the show and attending the screening were Tim McGraw, Faith Hill, Sam Elliot, and Billy Bob Thornton.

JAMES BOND COULD BE NON-BINARY IN THE FUTURE: According to TMZ, producer Barbara Broccoli, who co-owns the rights to the James Bond franchise, says she is open to Bond being non-binary in the future. In an interview with Anna Smith on the podcast Girls on Film, Smith asked Broccoli if Bond could be non-binary. Broccoli replied, “Who knows, I think it's open, you know? We just have to find the right actor.”

CHRIS WALLACE IS LEAVING FOX NEWS FOR CNN+: After 18 years as a host of Fox News, Chris Wallace is saying goodbye to Fox. On Sunday (December 12th), the anchor said, “I want to try something new, to go beyond politics, to all the things I'm interested in.” According to People, Wallace will be joining CNN+ in 2022.