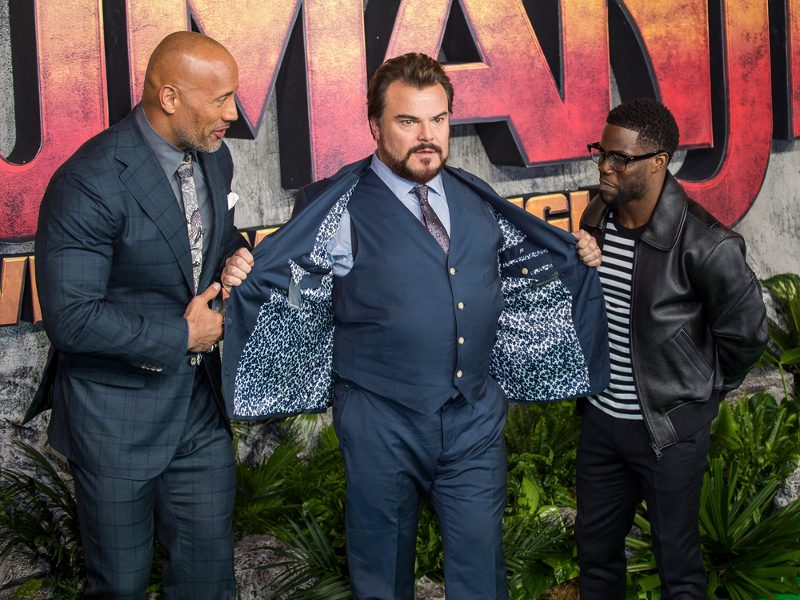 MARVEL ANNOUNCES FUTURE 'TEN RINGS' PROJECTS: Shang Chi and the Legend of the Ten Rings is getting a sequel and a spinoff series for Disney+. The Wrap reports that Destin Daniel Cretton will return to write and direct both projects.

'GET OUT' IS THE BEST SCREENPLAY OF THE CENTURY: Get Out has been named the greatest screenplay of the 21st century by the Writers Guild of America West. A press release from the guild said, “As the number one vote-getter, Get Out is this list’s version of Casablanca.” The 2017 Jordan Peele horror film may not stay on top forever as the updated list incudes the “101 Greatest Screenplays of the 21st century so far.”

KYLE RICHARDS CAST IN 'HALLOWEEN ENDS': Kyle Richards will reprise her role as Lindsay Wallace for the final Halloween film, Halloween Ends. The Real Houswives of Beverly Hills star made her first appearance in the franchise at age eight, playing the kid that Jamie Lee Curtis’ character babysat in the original Halloween. A source recently revealed to Variety that Richards was given an expanded role in Halloween Ends after receiving positive reviews for her recent appearance in Halloween Kills.

TENACIOUS D GOES ON TOUR: Tenacious D is set to hit the road for a North American summer tour in celebration of the 20th anniversary of their self-titled debut. The comedy rock duo—comprised of Jack Black and Kyle Gass—will hit seven cities, starting on June 16th at the Telluride Bluegrass Festival in Colorado. All tickets can be purchased on Tenacious D’s website.