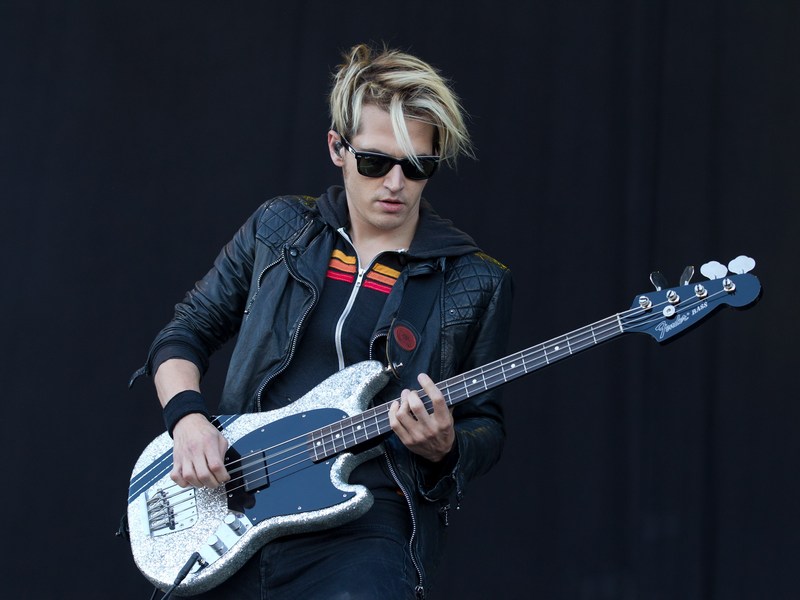 Just before Thanksgiving, My Chemical Romance announced that some of their tour dates would have to be moved and advised fans to “stand by.”

Some shows in March were postponed until 2023 because of capacity limits due to covid.

Other than that, they’ll kick off the tour May 16 in St. Austell, UK. After traveling through Russia and Germany, they’ll be in the states next summer beginning August 29, in Philadelphia.

They have 18 concerts scheduled in the U.S. through mid-October of 2022. Check their website for specific dates and cities.