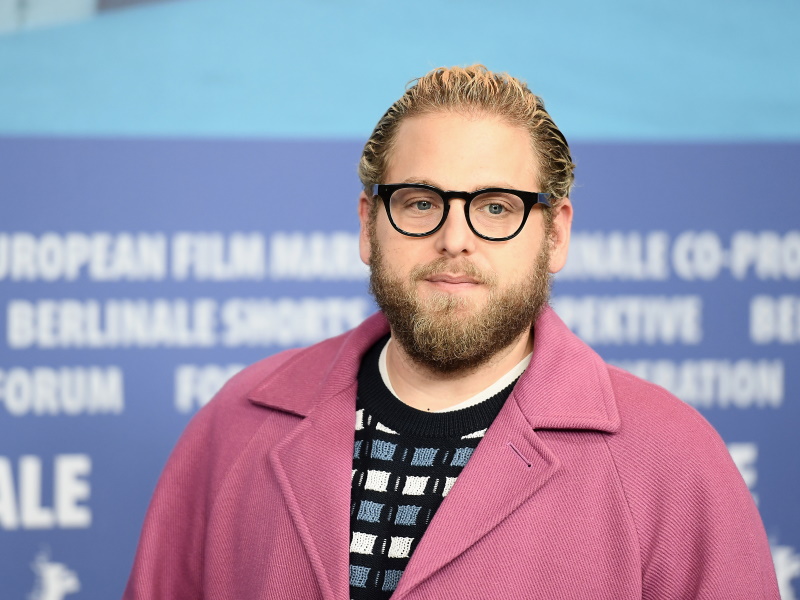 FLORENCH PUGH FAINTS DURING PIERCING: Florence Pugh recently pierced her nose but confessed she fainted in the process. Pugh captioned an Instagram photo, “When you wanna be a cool grown up and get a cool new piercing and you instantly fail, go green and then faint.” She credits her friends for helping calm her nerves with lollipops and sugar.

MICHAEL SHEEN IS NOT FOR PROFIT: Michael Sheen told The Guardian that he is now a “not-for-profit actor” after selling his houses and giving the proceeds to charity. The 52-year-old actor is now using his own money to bankroll social projects and admits it was frightening. He told the outlet, “I had a house in America and a house here and I put those up and just did whatever it took. It was scary and incredibly stressful. I’ll be paying for it for a long time.”