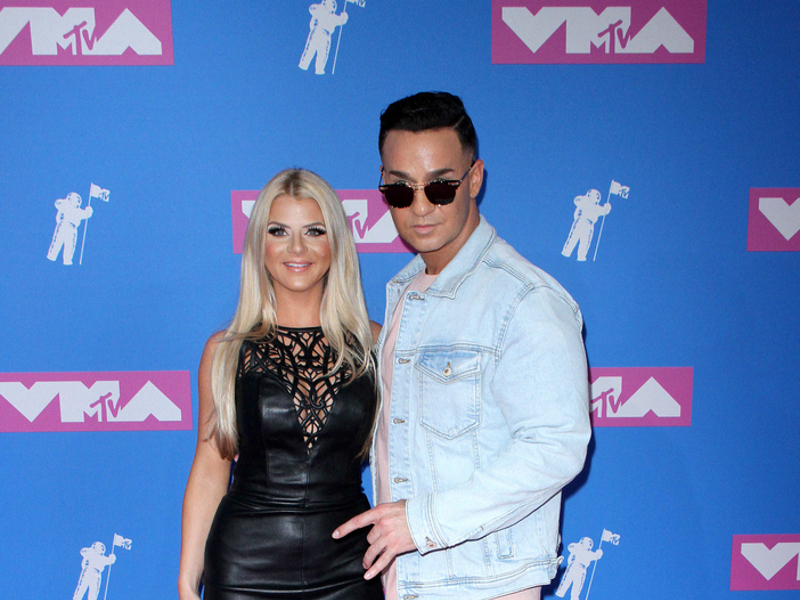 AARON PAUL AND WIFE EXPECTING SECOND CHILD: Aaron Paul and his wife of eight years, Lauren Parsekian, are expecting their second child together. The activist and director shared the news on Instagram Wednesday (Dec. 1st), writing, “We can’t wait to meet you baby! We love you so much already.” She and the former Breaking Bad star are already parents to 3-year-old daughter Story Annabelle Paul.

KATHY GRIFFIN IS CANCER-FREE: Kathy Griffin told Jimmy Kimmel on Tuesday (Nov. 30th) that she is cancer free after having half of her left lung surgically removed. The comedian announced that she was diagnosed with Stage 1 lung cancer in August, despite having never been a smoker.

TYRA BANKS UNDER FIRE FOR 'ANTM' PAY: Tyra Banks has recently come under fire for allegedly paying America’s Next Top Model contestants only $40 a day. Sarah Hartshorne, who appeared on the show during 2007’s cycle nine tweeted Monday (Nov. 29th) that she and the other contestants were given “$40 a day, no residuals, and we had to pay for food.” Banks, who served as a judge on the show, was also the executive producer of the long-running competition series.

THE SITUATION CELEBRATES SOBRIETY: Mike “The Situation” Sorrentino celebrated six years of sobriety on Wednesday (Dec. 1st). The 39-year-old Jersey Shore alum wrote on Instagram, “Today we celebrate being a champion.” His wife, Lauren Sorrentino, congratulated him in the comments, writing, “I'm so incredibly proud of you! You're the most amazing husband, father & human that I know! I love you forever honey!”

VIN DIESEL'S DAUGHTER WAS PAUL WALKER'S DAUGHTERS MAID OF HONOR: Vin Diesel revealed that his dauther was Paul Walker's daughter's Maid of Honor in a touching tribute to the late actor. On the eighth anniversary of his Fast and Furious co-star's death (Nov. 30th) Diesel shared that 23-year-old Meadow Walker asked 13-year-old Hania Riley Sinclair to be in her wedding party. The star wrote next to an image of the two girls, “Look at this photo Pablo, it will make you smile. The same angel that you helped me prepare for in the most beautiful way with your brotherly advice is the same angel that precious Meadow asked to be her Maid of Honor.” Diesel also walked Meadow down the aisle at the October wedding.