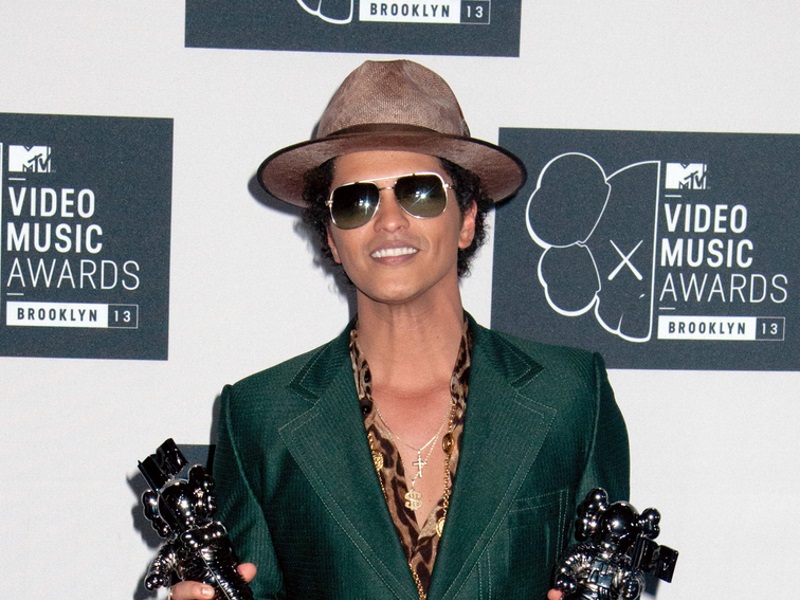 Silk Sonic Hosting Their Own Radio Series On Apple Music

Silk Sonic is hosting their own show on Apple Music. The radio series takes on the name of their new album, An Evening With Silk Sonic.

The format ranges from R&B, hip-hop, funk, disco, to everything in between. Bruno Mars and Anderson .Paak will be playing music from some of their favorite artists such as The Jackson 5, Con Funk Shun, and The Isley Brothers. The show also features surprise guests.

Mars joked about the show and said, “We had so much fun that we’ve decided to retire from music and become full time radio personalities. We want to thank Apple Music for helping us find our new calling. Goodbye cruel world of music. Hello radio. See you at the top.”

The series is available now on Apple Music 1 and will include four, one-hour shows.