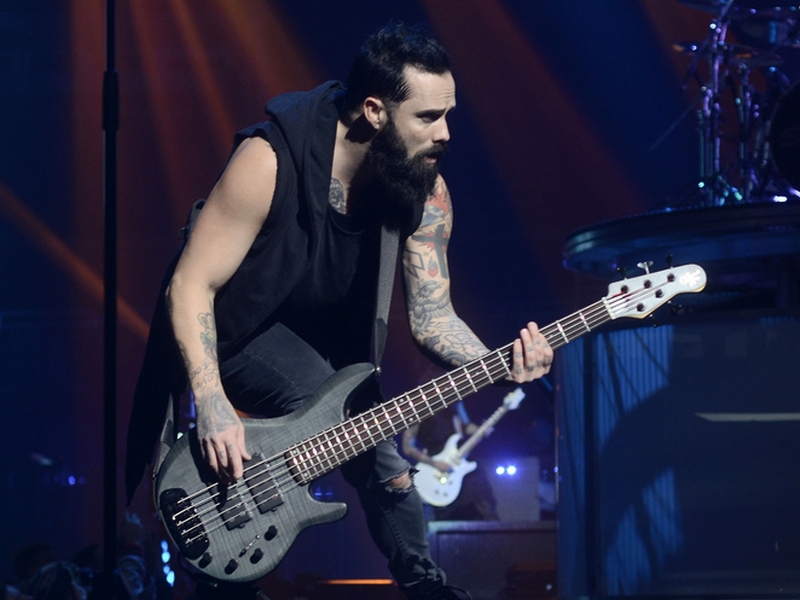 As Skillet prepares to release their next album, they posted a lyric video of their new single, “Standing In The Storm.”

Frontman John Cooper says that a big decision about the band came from a line in his wife/bandmember, Korey Cooper’s journal. She had written the line… “”I've still got some life in me.” He said, “We're getting older, our kids are getting older, and the world is falling apart, so there's a part of me that's like, 'Do you really want to go back on the road in the midst of a pandemic?' Do we want to keep this business going? Then, she showed me this passage in her journal. I was really impacted. I started to think, 'Yes, there's a lot of crazy things going on, but I'm not done.'”

This is the second release from the upcoming 12 track album, Dominion. It will be out on January 14.

The first release, “Surviving The Game” has already accumulated over 6.5 million streams and the video has been viewed nearly 3 million times.