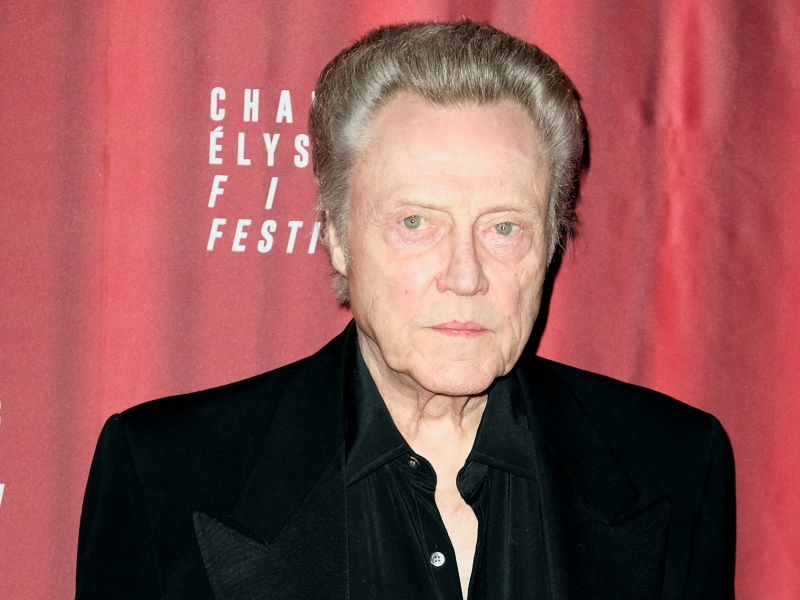 Christopher Walken painted over an original Banksy while filming the BBC iPlayer series, The Outlaws.

For the show, which is set in the artist’s hometown of Bristol, set designers brought in one of Banksy’s trademark, anthropomorphized rats with permission to have it destroyed.

A spokesperson for the streaming network told BBC, “We can confirm that the artwork at the end of The Outlaws was an original Banksy, and that Christopher Walken painted over that artwork during the filming of this scene, ultimately destroying it.”