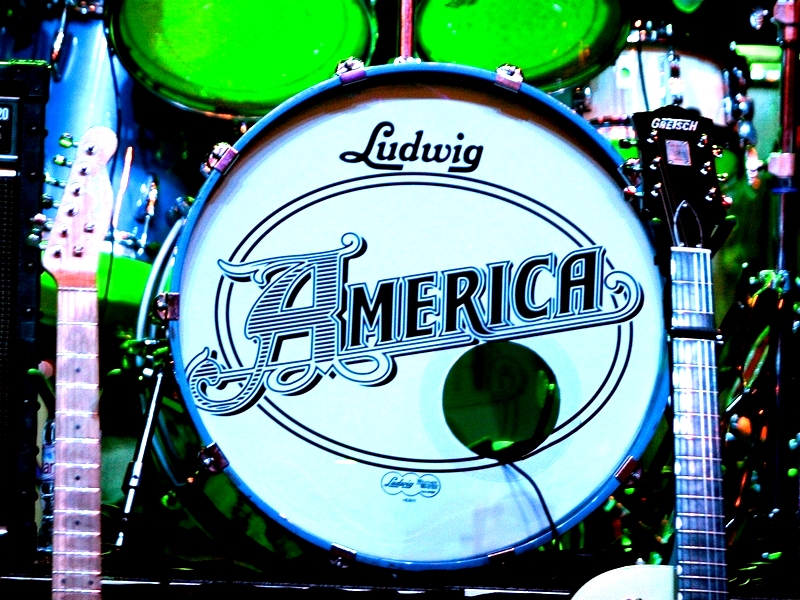 America Kicking Off Final Run Of The Year

America kicks off its final run of the year on Friday (November 5th) in Las Vegas at The Golden Nugget. The band, led by co-founders Gerry Beckley and Dewey Bunnell, winds down the year on December 10th in New York City at The Town Hall.

Beckley and Bunnell told us that although America is now a perfect fit for the many casino dates they play each year, it took their audience growing up and having more expendable incomes for the shows to become profitable for the casinos: “(Gerry Beckley): We did them very early on, but maybe once every couple of years we were in Vegas. So it's not like it was never a part, but it kicked in around 1980 and it has just gone through the roof. (Dewey Bunnell): The odd thing about the casinos in the early days was that we had a younger audience, and we could fill that room, and the casino would be full of a bunch of long-hairs, but they wouldn't leave a dime on the tables or the machines. So the house would say, 'Well, you're great at selling tickets in to your show, but you're not helping us.'”

America is known for playing a high-octane hit-filled show, and Gerry Beckley told us that they've never underestimated the importance of America's core fanbase: “We have the most loyal fans; I think you'll find that across the board, no matter who you tap in to, if you go to a lot of these classic acts — I mean, we have people come 20, 30 times a year. There isn't millions of them, but there's enough to fill 100 shows a year. We go all over the planet.”