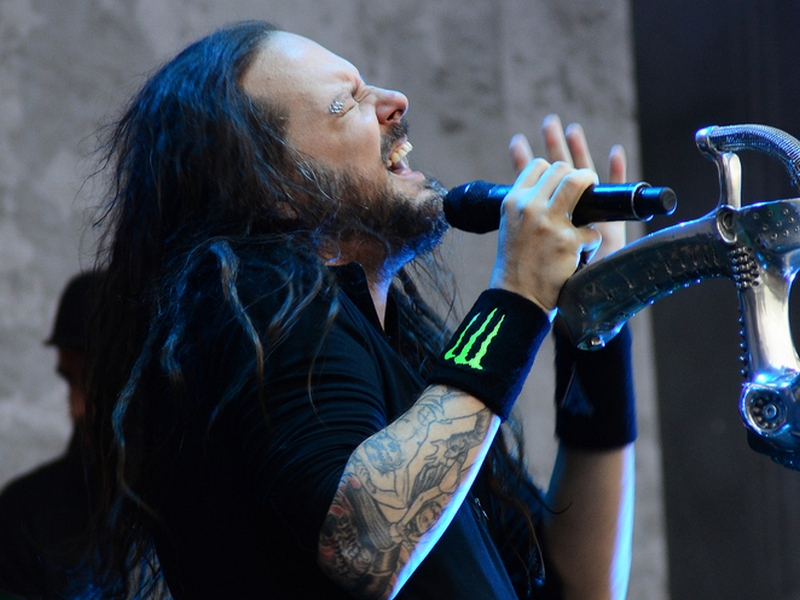 Korn's Jonathan Davis will be starring in an upcoming horror film called The Devil’s Tree. He plays a villainous character called “The Pet.” Kate Schlagle and Bryan Manly Davis are among his co-stars.

Theprp.com reports the movie's synopsis is “After visiting a landmark tree rumored to be a gateway to hell, a group of friends hold a small house party where, without explanation, they realize they mentally can’t bring themselves to leave. Shortly after this revelation, torment and slaughter begins at the hands of a supernatural killer with a warped, sadistic sense of humor.”