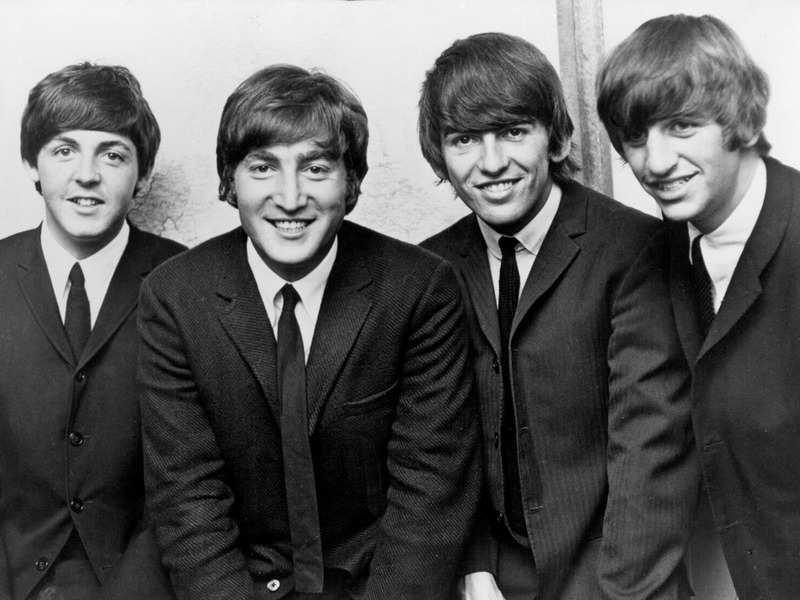 The Beatles' 1964 debut film A Hard Day's Night is set for re-release with a new 4K and Blu-ray edition via Criterion Collection. The new special edition will be released on January 18th and has been approved by the film's director, the legendary Richard Lester.

Over the years, A Hard Day's Night — which premiered in London on July 6th, 1964 — has been reissued four times, with its initial 1997 release featuring an introductory video for “I’ll Cry Instead” — as featured in the original 1981 VHS version — along with an outtake performance of “You Can’t Do That,” which was left out of the movie, but shown on The Ed Sullivan Show on May 24th, 1964.

We asked Ringo Starr about his memories of shooting A Hard Day's Night: “We were makin’ a movie! Four guys from Liverpool makin’ a movie! It was so great. I loved it — as you can tell I loved it, because the next movie was sort of based around me (laughs). Help!, y’know the ring and Kaili. No, I had a great time. It was all really, y’know, exciting things to do. And suddenly, y’know, we’re makin’ records — oh, now we’re doin’ a movie. It was, like, mad. In its way it was mad, but it was incredible.”

Fest For Beatles Fans' co-founder Mark Lapidos explained why he and his wife Carol started the Fest back in 1974: “We're music people and we love it. And the Beatles, they grabbed you. They grabbed me and I'm sure they grabbed you. Then I see young fans getting into the Beatles, kids my daughters' ages and they want to learn about them. Why were they so big? Why were they so much bigger than the next 20 groups put together? I mean, the Rolling Stones were second, but it was like first was out in like Pluto when second was Mars. It was light years apart.”

The soundtrack to A Hard Day's Night featured such future Beatles classics as the movie's title track, “I Should Have Known Better,” “If I Fell,” “I'm Happy Just To Dance With You,” “And I Love Her,” “Tell Me Why,” and “Can't Buy Me Love.”