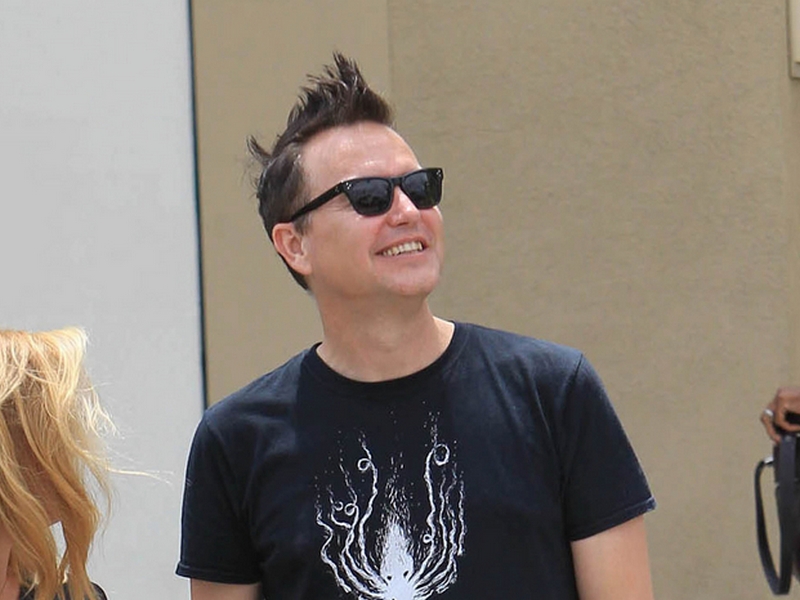 Blink-182’s Mark Hoppus continues to keep an up-beat attitude when posting his cancer recovery updates. He tweeted to fans this week and joked that he had actually stayed up until 8 o’clock at night. He said he thought to himself, “Dude you crushed it today.”

His feed was instantly filled with support and well wishes from fans who have been following his story.

Hoppus had several months of treatment for stage 4 diffuse large B-cell lymphoma. And earlier this month, he announced good news that he had surgery to removed his chemo port.

He announced in September that he was cancer free.