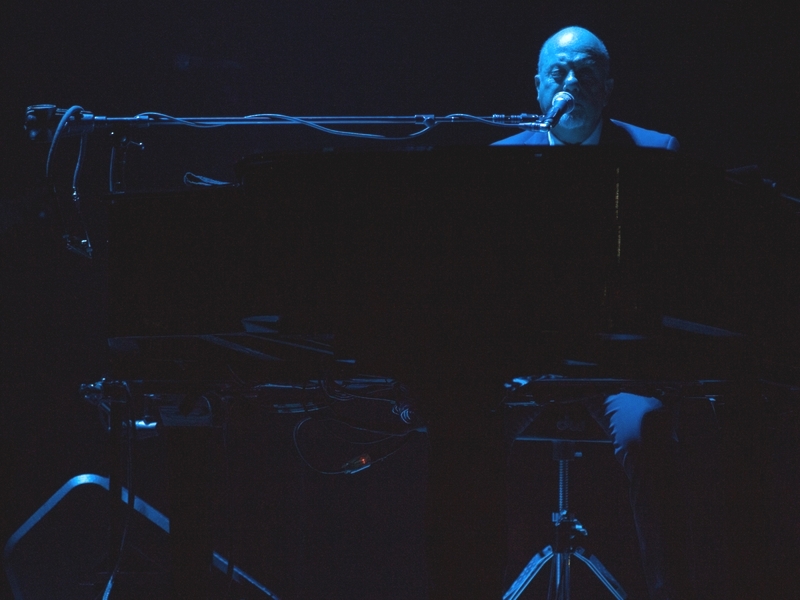 Billy Joel says he has no intention of following the pack in selling off his musical catalogue. Over the past few years rock's biggest artists and best songwriters have liquidated their publishing and performance rights in multi-million dollar deals. Among the most high-profile musicians have been Bob Dylan, the Beach Boys, Paul Simon, along with most of Fleetwood Mac.

During an appearance on SiriusXM's The Howard Stern Show, Billy explained why he's reticent to cede control to his songs: “Right now, I still have control of how these songs are used. I have a say over how they're licensed. If they want to be used for a commercial, I can say 'no.' But sometimes I say, 'yes,' because I'm a fan of broadcast. Sometimes an advertisement will get to more people than regular radio play will. So, I'm the one that picks and chooses how it gets used. And I think of my songs as my kids — I went through a pregnancy and a labor with these songs and I remember how hard I worked on them. And I don't necessarily want to give that permission away for how my kids are utilized.”