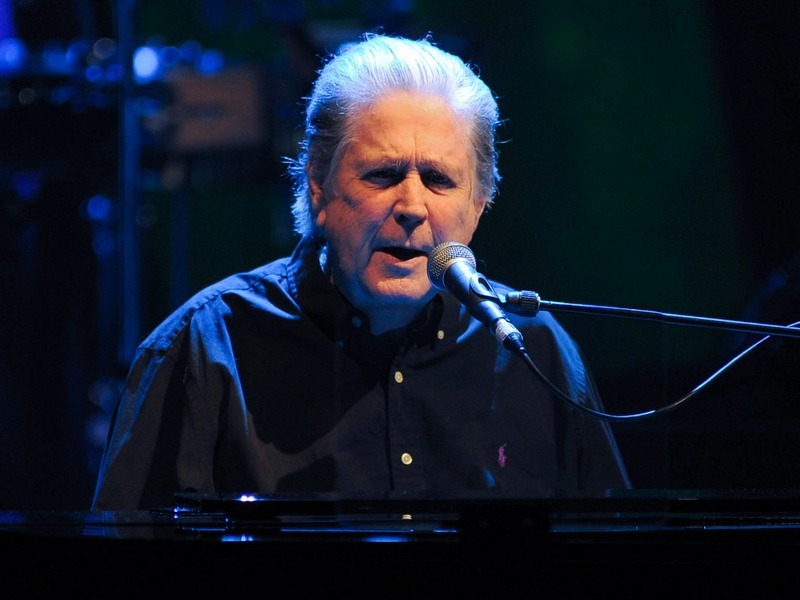 Brian Wilson Would Be Elton John If He Could, Favorite Band Is The Rolling Stones

Brian Wilson shows no signs of slowing down, having just wrapped a string of fall tour dates and gearing up for his new documentary, Brian Wilson: Long Promised Road, set to hit the big screen and on demand this November 19th. Also dropping that day is his latest solo album, At My Piano, featuring the Beach Boys legend performing instrumental takes from his catalogue of classics.

During a recent interview with Mojo, Wilson was asked what, if any musician he's ever wanted to be, answering, “That's a hard question. . . I'd have to put Elton John at the top of that list because of his voice and he is great on piano. I admire him as a person too.”

Wilson was asked about his favorite album and explained, “I'd have to say Sgt. Pepper's Lonely Hearts Club Band. Obviously, I love the Beatles and we have always had a mutual love and respect for each other. They say that it was birthed from hearing Pet Sounds. . . I don't know. . . but I just love that album.”

Brian Wilson's last original studio set was 2015's No Pier Pressure and he says he's interested in releasing something a bit more hard-edged in the near future: “I've been wanting to make a rock 'n' roll album for years and years. I have some ideas, so hopefully I'll be able to do that one next. My favorite rock 'n' roll band to listen to are the Rolling Stones. They are always my go-to rock n' roll band. I love them so much.”

Although they've bene friends since being introduced in 1970, Elton John and Brian Wilson didn't get to record together until “How Can We Still Be Dancing?” — the opening track to Wilson's Gettin' In Over My Head album. Brian Wilson recalled being in the studio with Elton: “Well, the best part was him bein' funny and makin' me laugh. He called me gorgeous. He said, 'You gorgeous thing, you!' And I said, 'What?' He thought I was gorgeous.”