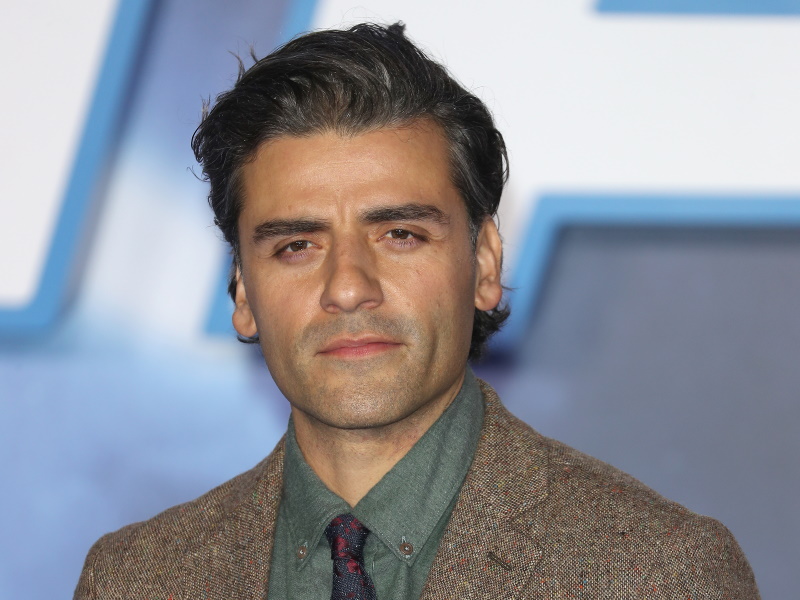 'DUNE' SEQUEL TO HIT THEATERS IN 2023: Dune is getting a sequel. Legendary Entertainment shared the news on Twitter Tuesday (Oct. 26th). Dune: Part 2 will hit theaters on Oct. 20th, 2023.

SHOWTIME SHELVES 'THE COMEBACK GIRL': Variety reports that Showtime has shelved, The Comeback Girl because producers have not secured Joan Rivers‘ life rights. The comedian’s daughter, Melissa Rivers, currently holds the rights to her mother’s story. Kathryn Hahn was supposed to star in and produce the limited series.

MORT SAHL DEAD AT 94: Standup comedian Mort Sahl has died at the age of 94. His friend Lucy Mercer confirmed to The New York Times that Sahl passed Tuesday (Oct. 26th) in Mill Valley, California. The political satirist was known as the “Rebel Without a Pause” for his rapid-fire monologues.

'SUCCESSION' RENEWED FOR FOURTH SEASON: HBO has picked up Succession for a fourth season only two episodes into Season 3. According to Deadline, the move is unsurprising given the fact that the family saga drew more than 1.4M viewers across all platforms on its premiere, marking the best launch night performance of any original series since HBO Max went live.

BILL MURRAY WRAPS 'ANT MAN' ROLE: Bill Murray just finished filming a role on Marvel Studios’ Ant-Man and the Wasp: Quantamania. In an interview published by the German outlet FAZ on Tuesday (Oct. 26th), the 71-year-old actor revealed that he just finished making a Marvel movie. Although he did not specifically say which one, he hinted heavily that he was persuaded to join the movie by director Peyton Reed.