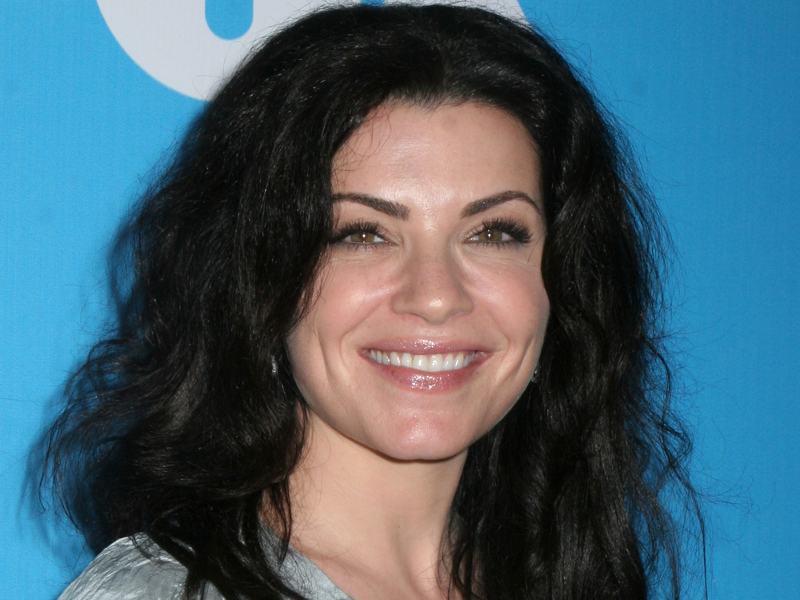 Julianna Margulies is defending her decision to portray an LGBTQ character on the new series, The Morning Show.

During an appearance on CBS Mornings this week, the three-time Emmy Award winner discussed her character who shares an onscreen romance with Reese Witherspoon. She argued that you don’t have to be LGBTQ to play the part.

She said, “I am an actress, and I am supposed to embody another character. Whatever their sexuality is, doesn't matter to me, the same way watching a gay person play a straight person.”

She made her point by saying “Are you telling me, because I'm a mother, I can never play a woman who's never had a child?”

Margulies joined the cast during season 2, playing Laura Peterson, a seasoned news anchor who was once fired after her sexuality became public.