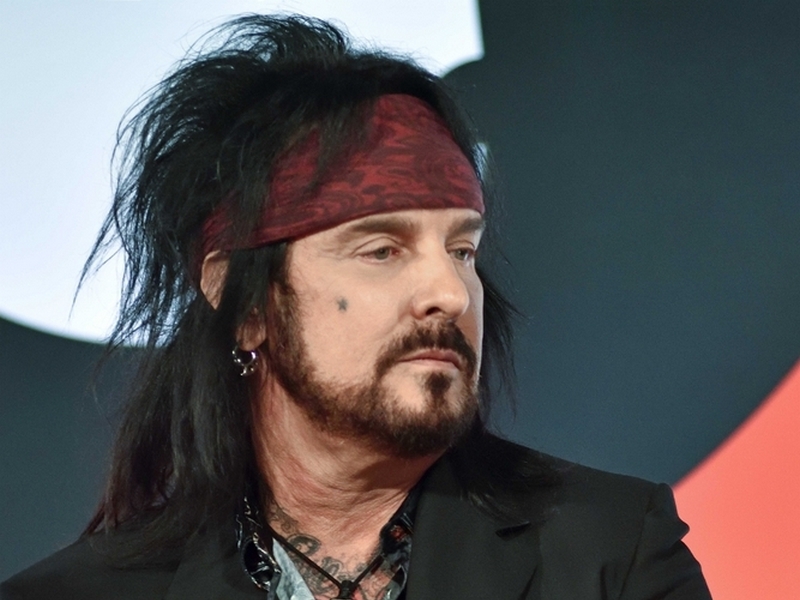 Nikki Sixx's fourth book, The First 21: How I Became Nikki Sixx, claims the top spot on Amazon's rock music books chart, as well as in the Top 40 of Amazon's overall biographies and memoirs chart. The book was released on October 19th.

The First 21 follows Sixx's life from his childhood in Idaho — when he went by his birthname of Franklin Carlton Feranna — up to the age of 21 and the formation of Motley Crue.

Sixx's previous books are This Is Gonna Hurt: Music, Photography and Life Through the Distorted Lens of Nikki Sixx, The Heroin Diaries: A Year in the Life of a Shattered Rock Star and The Dirt: Confessions of the World's Most Notorious Rock Band.