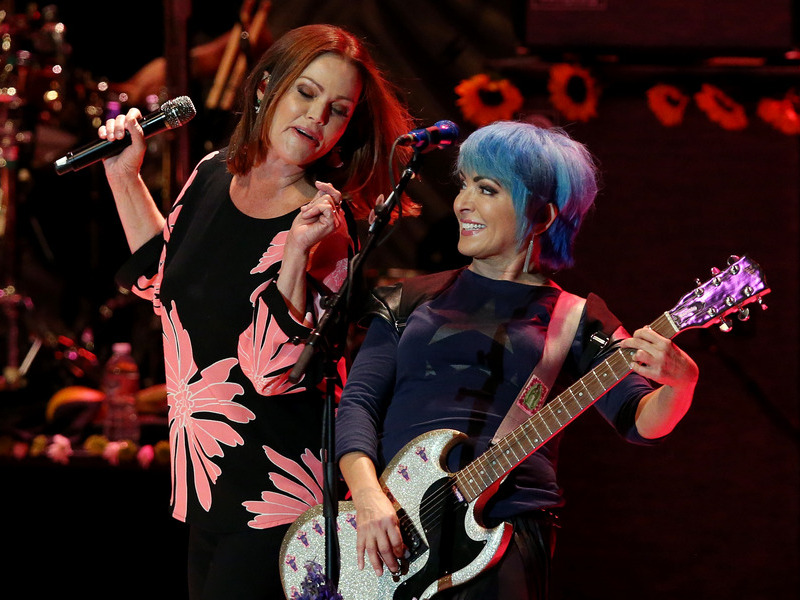 The Rock and Roll Hall of Fame has rolled out its list of inductors and performers for the 2021 induction ceremony later this month. The 36th annual Induction Ceremony is set for October 30th at Cleveland's Rocket Mortgage Fieldhouse and will be simulcast on SiriusXM and air at a later date on HBO.

The initial lineup of 2021 inductors and performers are:

The 2021 Rock Hall nod is just part of the ongoing activity for the Go-Go's over the next year, with U.S. and UK dates now on the books for the band. Lead guitarist Charlotte Caffey explained that hitting the road for a an extended party is very much a thing of the past for the Go-Go's: “We don't party like we used to. That's old school, we call it. We view ourselves as rock athletes. That's our new . . . Because, honestly, when we started touring again back in 1998, a little two-week tour we did, Kathy, Jane and I were astounded after two weeks how much our bodies hurt. We were like, 'What is this?' And we realized, 'Y'know what? We're not 20 anymore. We've got to get ourselves in shape.' And we started — all of us did, the whole band — started to get ourselves into shape.”