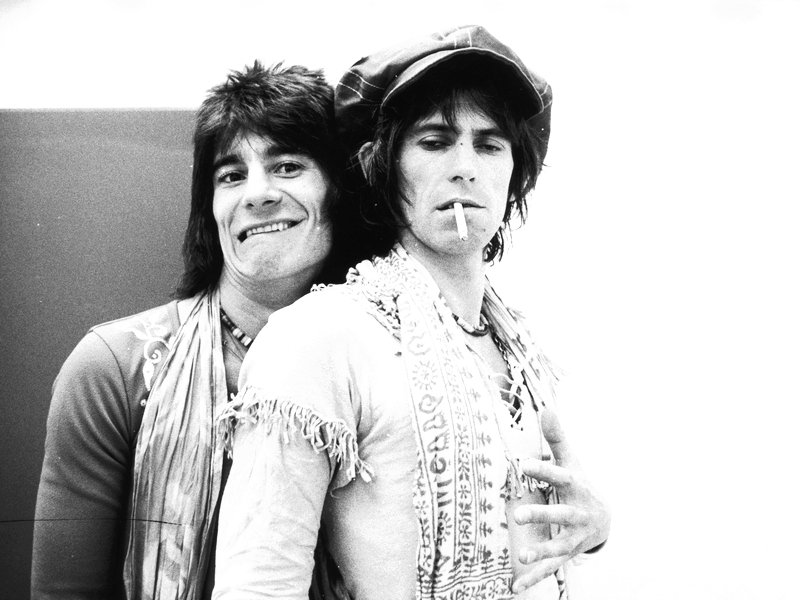 It seems as though the Rolling Stones gave given their biggest hit of the 1970's — “Brown Sugar” — the elbow out of their nightly setlists. The band, who last performed their first chart-topper of the 1970's back on August 30th, 2019 in Miami, have kept the tune out of its regular slot in their recent encores.

Co-writer Keith Richards touched upon the recent wave of “cancel culture,” telling The Los Angeles Times the 1971 classic's banishment was racially motivated: “You picked up on that, huh? I’m trying to figure out with the sisters quite where the beef is. Didn’t they understand this was a song about the horrors of slavery? But they’re trying to bury it. At the moment I don’t want to get into conflicts with all of this s***. But I’m hoping that we’ll be able to resurrect the babe in her glory somewhere along the track.”

It should be noted that it's not uncommon for the Stones to leave major hits out of their setlists — the band went for most of the 1970's never performing “(I Can't Get No) Satisfaction” on stage.

Mick Jagger — who wrote the tune with Richards back in 1969 — was less specific about the song not being included: “We’ve played ‘Brown Sugar’ every night since 1970, so sometimes you think, 'We’ll take that one out for now and see how it goes.'”

Mick Jagger said that although the Stones played up their bad boy tendencies during their first decade as a band, he's still amazed at how quickly the establishment chose to embrace the band: “But, y'know, in a funny way, we didn't really have a (laughs) choice, y'know? 'Okay, I'm gonna be an anti-hero now — now I'm not going to be!' I had no real idea that our kinda slight scruffiness was going to turn into this anti-heroic act. In some ways, we were swept along with the tide, but we helped ourselves propel ourselves along with it.”

IN OTHER STONES NEWS

The Rolling Stones have just added a new, final stop to their 2021 “No Filter Tour.” The trek will now wrap on November 23rd at the 7,000-capacity Hard Rock Live at Seminole Hotel & Casino in Hollywood, Florida.