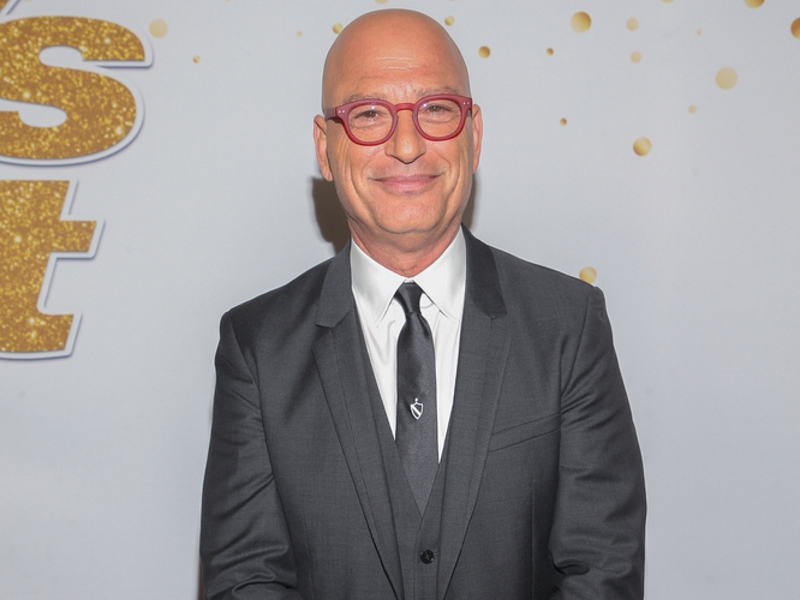 ‘Consensual Diarrhea’ Caused Howie Mandel To Pass Out In Starbucks

Howie Mandel went into detail about his Starbucks incident on YouTube, telling his daughter that the entire ordeal was caused by “consensual diarrhea.”

The America’s Got Talent judge explained to daughter Jackelyn Shultz on Thursday (Oct. 14th) that he fainted while buying a caramel macchiato because he was dehydrated from a colonoscopy.

Mandel said, “I had a colonoscopy a few days ago. They empty you out. You take a drink and you empty out. I have consensual diarrhea for an entire night…And then I was dehydrated.”

The 65-year-old comedian immediately began working after the procedure, so he started fueling up on caffeine. He added, “All I kind of lived on was coffee and caffeine, which also exacerbates dehydration, I was told.”

However, the reality star promised his daughter that he would hydrate and assured her that the hospital did several tests on his heart and he’s “really good.”