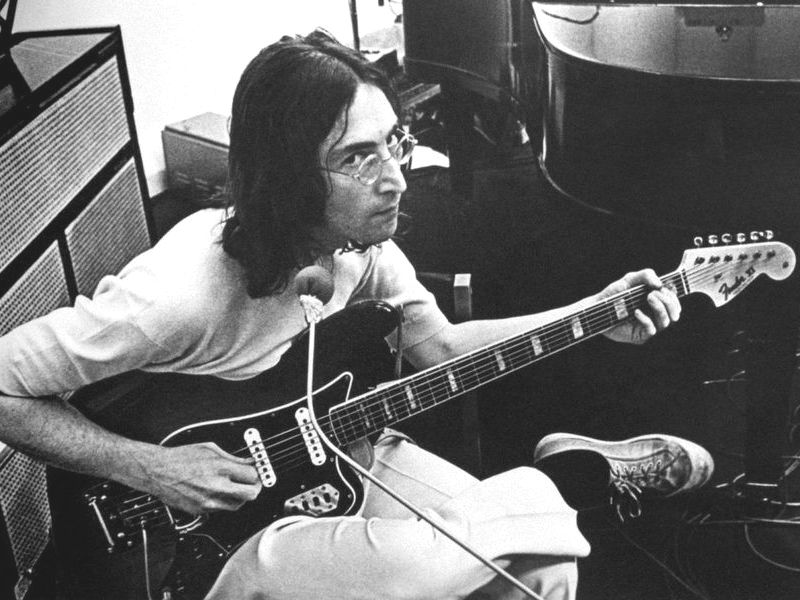 The Beatles Drop Trailer To New ‘Get Back’ Mini-Series

The four-minute teaser for Peter Jackson's The Beatles – Get Back has just been released. The six-part documentary will roll out over three days, November 25th, 26th, and 27th, 2021, exclusively on Disney+. Each of the three episodes is approximately two hours in length.

The January 1969 footage features the band in the midst of rehearsing and recording Let It Be, and spotlights the band at Twickenham Film Studio, their Apple basement studios, and eventually the Apple Rooftop where they gave their final performance on January 30th, 1969.

Michael Lindsey-Hogg, the director of the Beatles' Let It Be film and all the outtakes mined for the Get Back miniseries, is amazed with what the new footage looks and sounds like: “I'm really happy and I've seen bits of what Peter's done. And first of all — technically, it's fabulous. So, the images look like they were shot yesterday, but also Peter's got wonderful sound equipment over there. One of the problems when we shot it 50 years ago was that musicians have this annoying habit of when they're talking to you — if they're not rehearsing a song — of, sort of, noodling on a guitar. Someone might be saying something really interesting, but then there would be a (imitates guitar squawk) on the guitar. What Peter's done is, he's got equipment over there which has been able to separate tracks.”