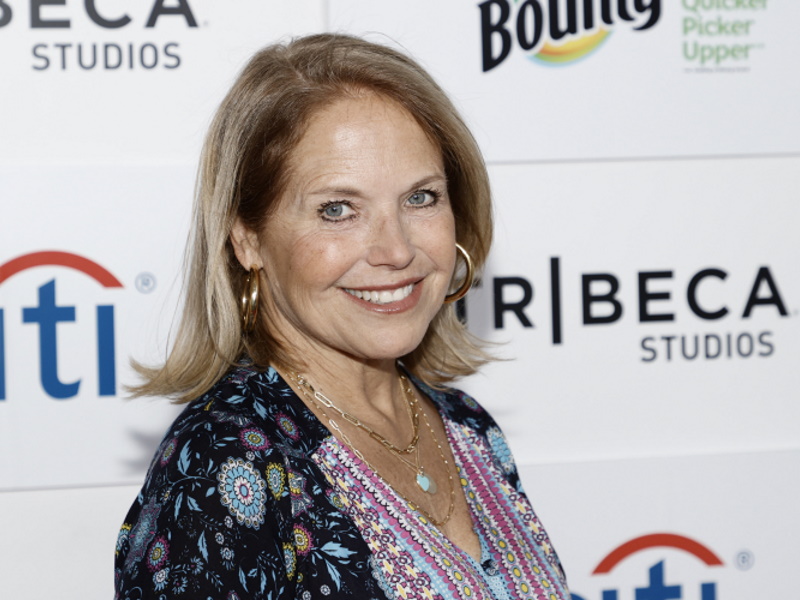 Katie Couric Struggled With Bulimia As A Teen

Katie Couric opened up to People about battling with bulimia in her teens, admitting that she doesn’t even weigh herself today.

The former Today anchor writes about her eating disorder in her new memoir Going There and tells the magazine, “Like so many women of our generation, I aspired to be thin and lanky and all the things I'm not. I think back on my formative years when Twiggy was all the rage and that period of time in the '60s. And there seemed to be an ideal body type, which was extremely thin.”

She said she only recovered after she saw the serious side effects of the disorder, saying, “I really just started to understand how dangerous it was. When Karen Carpenter died of heart failure caused by years of anorexia in 1983, it shook me to the core.”

Even now, Couric doesn’t weigh herself, saying she hasn’t gotten on the scale at home in five years. She adds, “When I go to the doctor, I weigh myself backwards — I look out. Sometimes I flat-out refuse. I don't want it to ruin my day.”