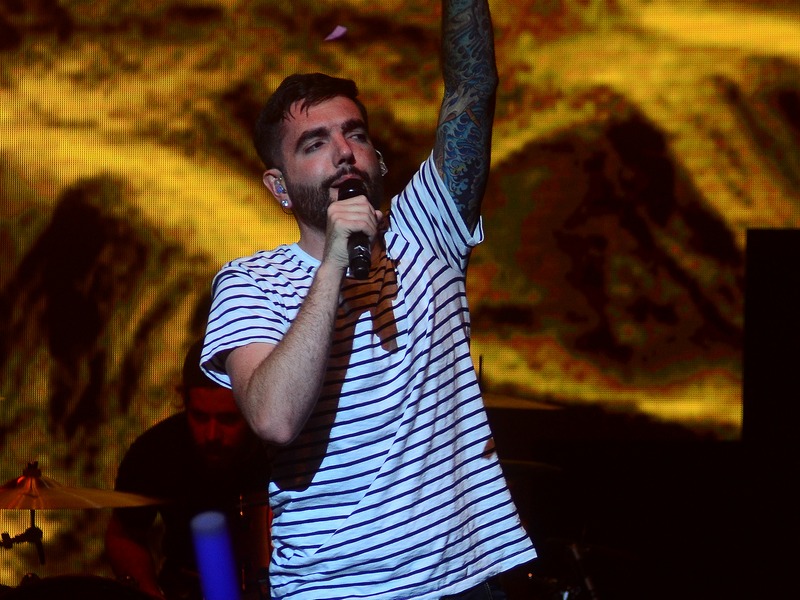 One of his accusers tweeted, “To clarify what happened to me after I came out with what he did to me: he hired a PI to come to my home, harassed me with phone calls, served me a lawsuit, he thought I wouldn’t do sh*t but I hired a lawyer, my lawyer responded to his petition with a detailed statement about what he did.”

She continued, “Once the statement I made reached his lawyer, they dismissed the lawsuit the day before court as I can only assume it is cause he didn’t want my statement about him raping me to be public record. Hope that clears some of this up for y'all! Oldest move in the rapist playbook.”

The bassist responded by announcing his resignation from the band on social media, citing that “it is not fair to my bandmates and brothers to be attached to or targeted because of any of this.”

He added, “I will be leaving tour to be with my family and continue to defend my innocence in these matters.”

In June and July of 2020, multiple women came forward and accused Woodard of various incidents of sexual misconduct. He denied all of the allegations.