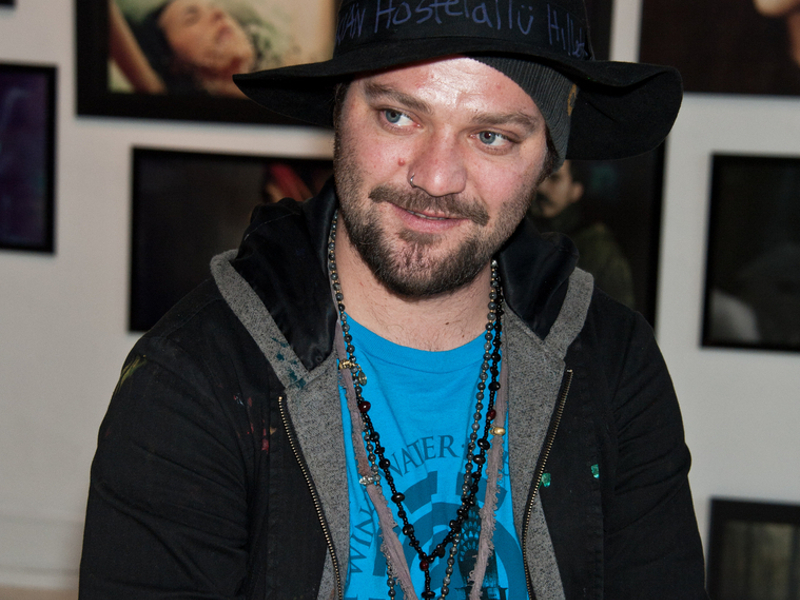 A 911 call obtained by Page Six revealed new details about the Sept. 26th incident that resulted in Bam Margera being forced into rehab.

An unidentified male caller told the Pinellas County Sherriff’s Office dispatcher that the Jackass star was doing cocaine in a hotel room with his minder and an alleged prostitute when he attacked a woman in her 50s or 60s by grabbing her breast and possibly tearing her implant.

Once officers arrived at the Don CeSar hotel, they found that the reality star had an ex parte order, which is a judge’s order for court-ordered rehabilitation.

The 42-year-old Viva La Bam star originally told TMZ that a concerned loved one had called the police after seeing a picture of him holding what appeared to be a drink at a casino in Florida.

Amid the new allegations, a rep for Margera told Page Six, “The initial reports of Bam Margera’s arrest were reasonably correct. The 911 call is demonstrably and utterly false. Bam was with his aunt in the hotel room. She is a 65-year-old woman, who is clean and sober. The police escorted Bam back to rehab and made no charges whatsoever against him, which demonstrates that the caller who made this claim made a false statement to police.”

The statement continued, “The allegations are likely made by people who have an ax to grind against Bam in his lawsuit against Paramount. There are multi-million dollars at stake because of the abuse Bam faced at the hands of Paramount, and his supposed friends Johnny Knoxville, Spike Jonze, Jeff Tremaine and others. We are investigating these false allegations and false statements made in the police report, and are considering taking action as we learn more against the perpetrator of this false and defamatory report.”