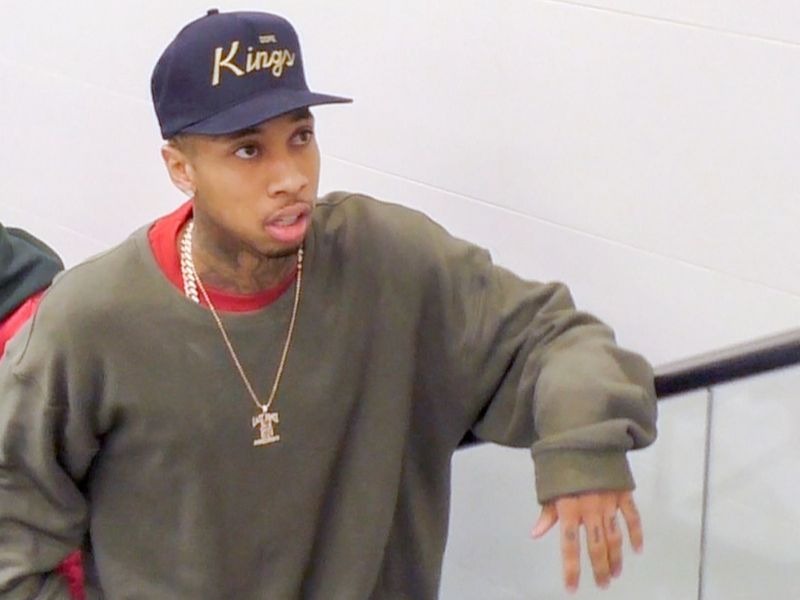 Tyga turned himself in to LAPD yesterday (October 12th) after his ex-girlfriend Camaryn Swanson accused him of domestic violence. According to TMZ, Tyga was arrested for felony domestic violence and his bail was set to $50,000. He was bailed out after a few hours.

As previously reported, Swanson accused the rapper of hitting her during an argument at his house on Monday morning (October 11th).