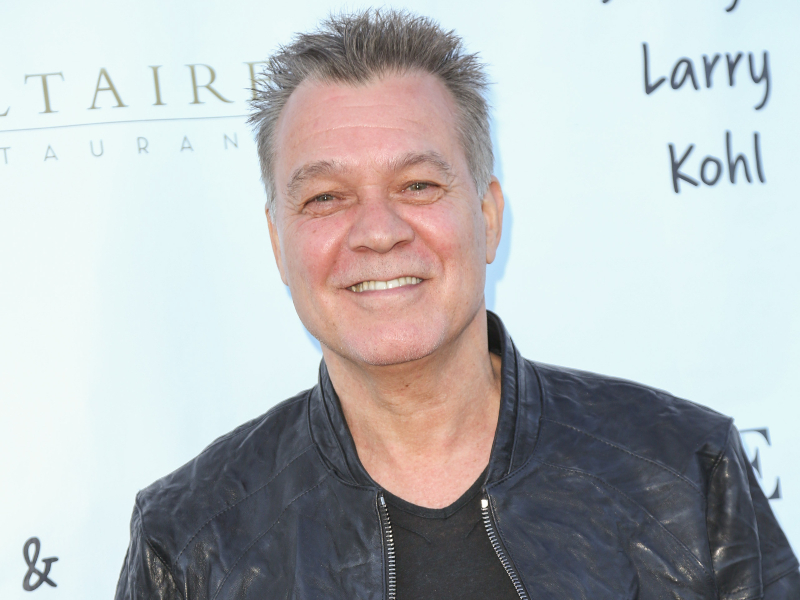 Earlier this week, a memorial was unveiled honoring Eddie Van Halen in his former hometown of Pasadena, California. City officials watched as a plaque was presented near the city Convention Center, which is next to the Civic Auditorium, where Van Halen played a number of times between 1975 and 1978.

One line of the text on the plaque reads: “The Van Halen family emigrated from the Netherlands to Pasadena in 1962. Alex and Eddie Van Halen attended schools in Pasadena and began playing music together with Eddie on guitar and Alex on drums.

Residents raised 6,500 to pay for the memorial. The plaque contains the Van Halen logo, but not Eddie’s photo. It was reported earlier this year that it could not contain his likeness or his famous “Frankenstrat” guitar.

Eddie Van Halen died just over a year ago. He was 65.