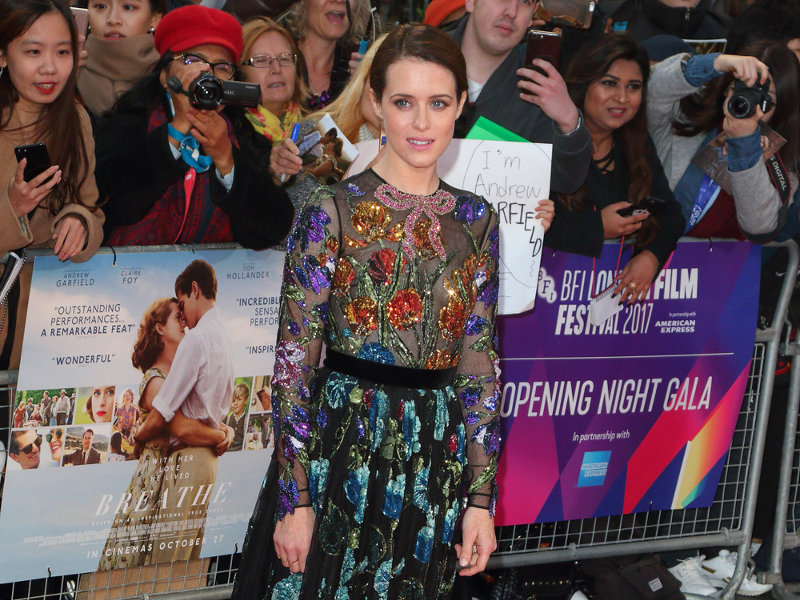 LUMIERE FESTIVAL PAYS TRIBUTE TO CAMPION, TANAKA: Lyon, France is gearing up for the Lumiere Film Festival, which will honor the work of Jane Campion. The 13th annual festival celebrates heritage and contemporary cinema in crowded theaters across the city. According to Variety, visitors will be able to hit 440 screenings, ranging from black and white classics by the likes of Luis Buñuel (“Un Chien Andalou,” 1929), Sergueï Eisenstein (“Strike”, 1925) and Julien Duvivier (“La Belle Equipe,”1936) to premieres of highly anticipated films including Campion’s “The Power of the Dog”, Paolo Sorrentino‘s “The Hand of God” and Maggie Gyllenhaal‘s “The Lost Daughter” – all Netflix pics that will be presented by the directors themselves in Lyon. It will also include six films never seen before in France by Japanese star actress-turned-filmmaker Kinuyo Tanaka.

CLAIRE FOY TO STAR AS SHERYL SANDBERG: Claire Foy is going to take on the role of Facebook COO Sheryl Sandberg in a new TV series about the social media platform. The drama is titled Doomsday Machine and is based on Sheera Frenkel and Cecilia Kang‘s book, An Ugly Truth: Inside Facebook’s Battle for Domination, along with their reporting for The New York Times.

CLIMATE CHANGE COLORS NATURE DOCS: From fires to floods and famine, the impact of climate change is coloring how nature documentaries are made. “Big-scale natural history shows have evolved radically in the past decade,” says BBC Studios Productions‘ factual chief Tom McDonald. “Ten years ago, any environmental messages tended to be annexed in ‘the making of…’ section hived off at the end of the program. Television is now making programs on climate change that have high impact,” he says. “I think there is a younger audience that is engaged with big, environmental stories.”