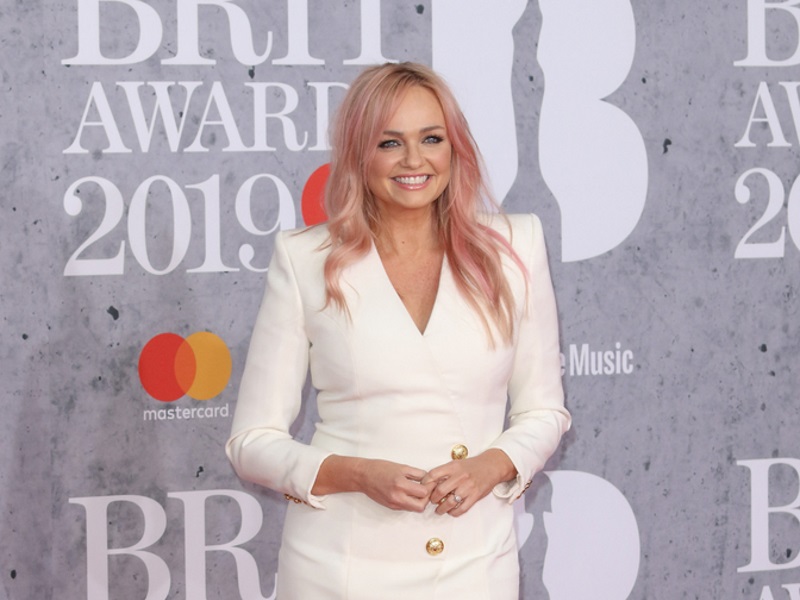 Spice Girls have big plans for the 25th anniversary of their debut album release.

They recently inked a deal with Universal Music Group’s Bravado division which has set in motion all kinds of merchandising. Items for sale include a special mug, an anniversary hoodie and a vintage t-shirt with prices ranging from $16 to $68.

In a press release, Spice Girls said, “We are so excited to be working with Bravado again, especially in this our 25th anniversary year and are looking forward to collaborating with the team.”

The merchandise was announced ahead of the re-release of their album, Spice. The 2 CD set will be out on October 29.