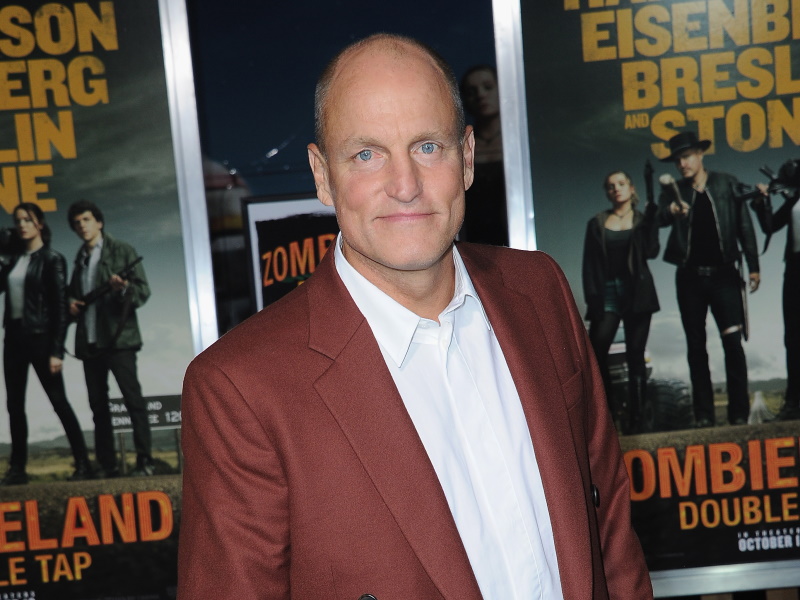 Police are investigating an altercation between Woody Harrelson and a man he claims was taking photos of him and his daughters at the Watergate Hotel in Washington D.C.

NBC Washington reports that officers were called to the hotel around 11 p.m. on Wednesday (Oct. 6th) after a report was made about an assault on the roof deck. A man who appeared to be intoxicated had taken photos of the Hunger Games actor and his daughter,

Harrelson told police that when he asked the individual to delete the images he lunged at him and tried to grab his neck, so he punched him in self-defense. Police told the local news outlet that witness accounts back up the actor’s story.