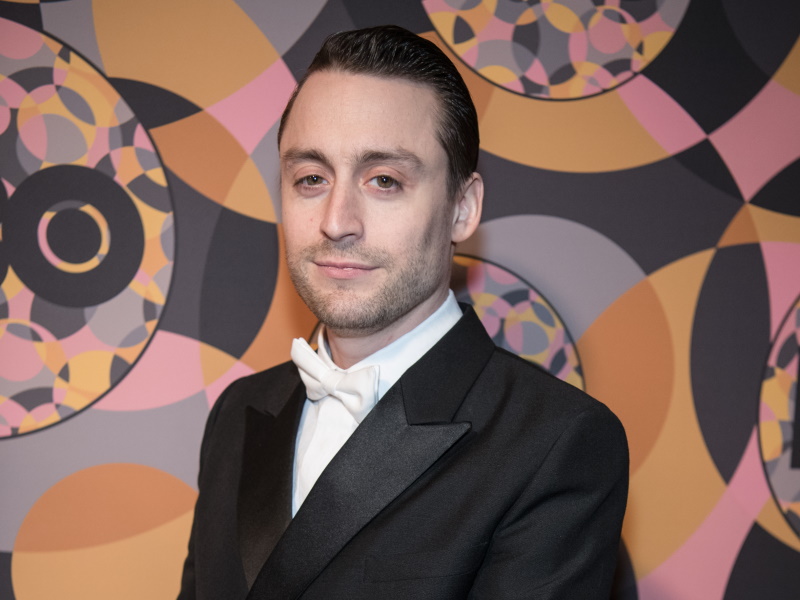 Kieran Culkin recently opened up to The Hollywood Reporter about the death of his sister Dakota in 2008.

The Succession star told the outlet, “That’s the worst thing that’s ever happened, and there’s just no sugarcoating that one.”

According to Kieran, the death devastated his entire family. He revealed, “Each one of us handled it very differently. I think everyone was just torn up inside.”

He added, “I still weep about it out of nowhere. Something funny she did will pop in the head and make me laugh, and then I’m weeping. Sometimes it’s knowing that she’s not going to meet my kids and they don’t get to have her, and it’s hard to describe what she was like.”