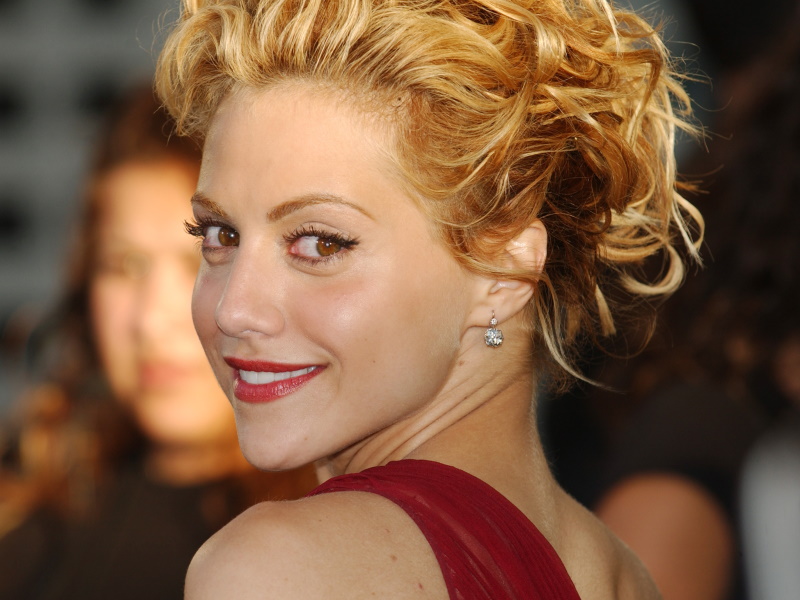 The forthcoming HBO Max documentary, What Happened, Brittany Murphy? promises to reveal details about the Clueless actress’s final days and her relationship with her husband, Simon Monjack.

According to People’s account of the documentary, Monjack had a history of conning people and even abandoned his pregnant former fiancé in New York City.

The film also gives insight into Murphy’s final months with makeup artist Trista Jordan saying, “Her eyes were so sunken she just seemed so sad. She wasn’t herself. She was in so much pain. She had bambi legs and couldn’t stand up.”

The two worked together on the star’s last film, Something Wicked, in 2009.