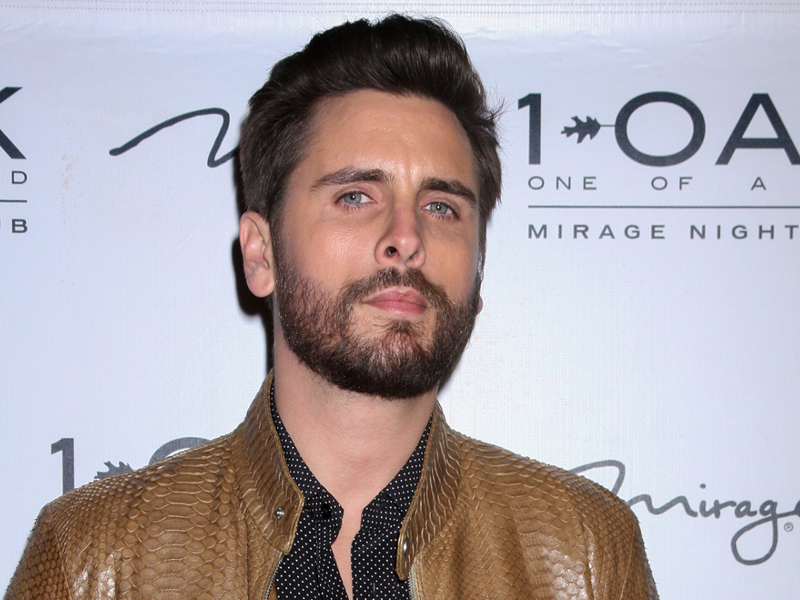 JAMIE LEE CURTIS WARNS AGAINST PLASTIC SURGERY: Jamie Lee Curtis is worried that plastic surgery is “wiping out generations of beauty.” The 62-year-old actress told Fast Company, “The current trend of fillers and procedures, and this obsession with filtering, and the things that we do to adjust our appearance on Zoom are wiping out generations of beauty. Once you mess with your face, you can’t get it back.” The Halloween Kills star has firsthand experience. After being prescribed painkillers for a minor cosmetic procedure in 1989 she developed an opioid addiction.

SCOTT DISICK IS DATING AGAIN: People is reporting that Scott Disick is dating again after splitting from Amelia Gray Hamlin last month. A source told the outlet, “The split from Amelia was sudden and unexpected. He was pretty shocked about it. He has slowly been dating, but is not serious with anyone. He seems good though. He is around for his kids a lot. He loves spending time with them.” Disick shares sons Mason, 11, and Reign, 6, and daughter Penelope, 9, with Kourtney Kardashian.

BILLIE LOURD LEARNED HOW NOT TO PARENT FROM CARRIE FISHER: Billie Lourd says that she learned a lot about what not to do as a parent from her late mother, Carrie Fisher. The 29-year-old actress told the New Day podcast, “My main job when Fisher was alive was taking care of her and making sure she was okay. I was her main support, and I was seven, for a lot of the time, and that was really hard and that's why I grew up really fast because I was her best friend. I was her mother, I was her kid, I was her everything. And that's one of the things I'm learning not to do with my kid.” She added that she will not put that kind of pressure on her one-year-old son Kingston Fisher.

KATHY HILTON TRACKED PARIS BY CALLING THE NY POST: Kathy Hilton used to track down her oldest daughter by calling the New York Post. When Paris Hilton was out partying in the early 2000s, the Real Housewives of Beverly Hills star would call the city desk and ask if they knew where she was. Kathy told the Lunch with Bruce podcast that they could usually tell her exactly where she was. She said, “This is the way I lived for years. My husband had to get up and work in the morning. So eventually he’d go to sleep. But I was up waiting all night.” The elder Hilton also admitted that her daughter would sometimes go missing for days at a time.