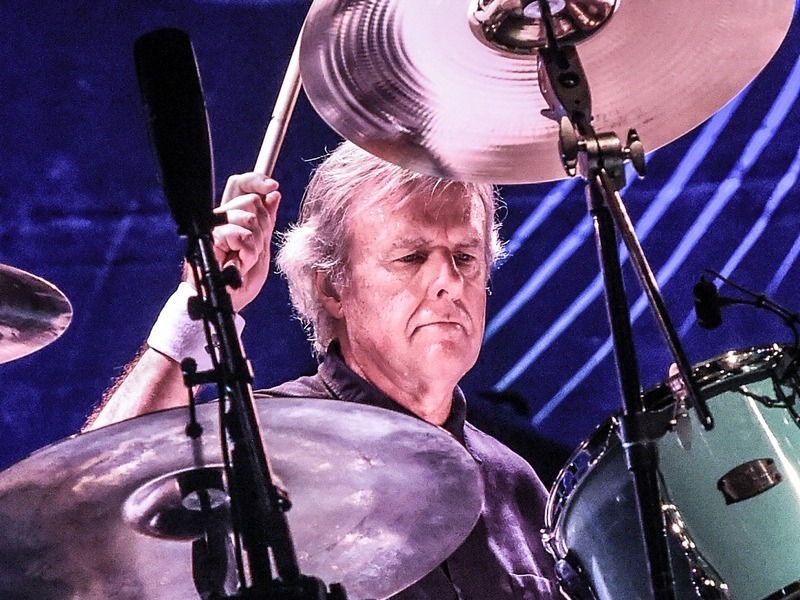 Kansas has just rolled out a 50-city final leg for its “Point Of Know Return Tour,” which stretches through to May 2022. The trek kicks off on November 18th at Newark, Ohio's Midland Theatre and stretches through May 21st, when the band winds things down at Fargo, North Dakota's Scheels Arena.

Out now is the band's 22-song live concert album called Point Of Know Return Live & Beyond. The set was culled from a dozen shows taped over 2019 and 2020 that were performed during the 45th anniversary tour surrounding the legendary album.

Drummer and co-founder Phil Erhart shed light on the new lease on life Kansas has been enjoying over the past few years: “I think it's a couple of things. We first noticed, kind of, a resurgence in our audiences when the documentary came out — (2015's) Miracle Out Of Nowhere, the Kansas documentary, there was a bit of an uptick there. Nothing gargantuan of course, but we noticed more people were coming — there was just a better response to our concerts. And then we had the change in personnel, with (frontman and keyboardist) Steve (Walsh) retiring, so that was a whole new sound. A whole new approach to doing Kansas music.”