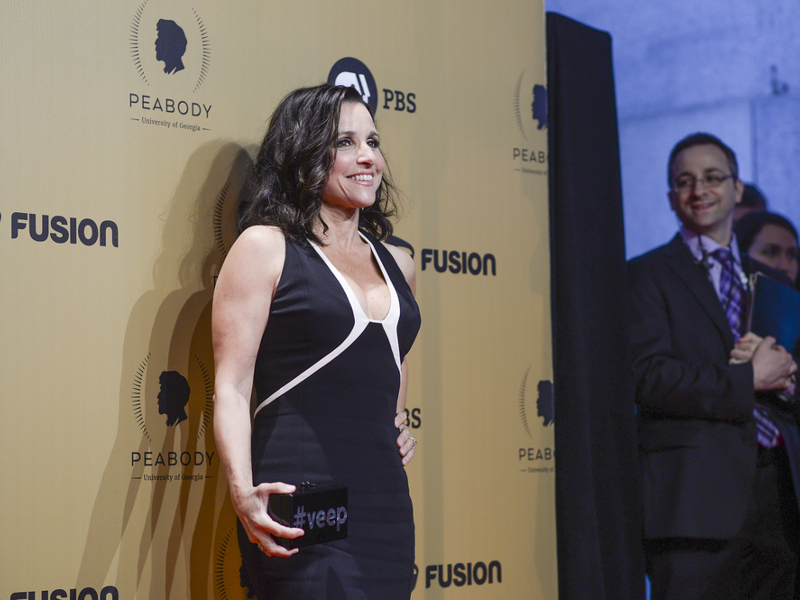 TYLER PERRY & JASON BLUM TEAM UP ON HELP: For the first time, Tyler Perry and Jason Blum are teaming up together for a feature. The film is a thriller titled Help, with Alan McElroy set to write and direct. Filming will commence in Atlanta next year.

CRUEL INTENTIONS SERIES IN THE WORKS: IMDb is developing Cruel Intentions, inspired by the film starring Sarah Michelle Gellar, which was in turn inspired by the film and book Dangerous Liaisons. This TV show will follow step siblings who will stop at nothing to win. IMDb TV is backed by Amazon, and will also be home to a Bosch spinoff and currently airs a TNT revival, Leverage.

DAVID CHASE SIGNS HBO DEAL: The Sopranos creator David Chase has signed a new mega-deal with HBO‘s parent company, WarnerMedia. He has inked a five-year, first-look deal with the company to develop content, but no word on what that may include. However, the announced deal coincides with the release date of the Sopranos prequel, The Many Saints of Newark, so many speculate that more Sopranos material is to come.

DAVID DUCHOVNY AND NIA LONG JOIN JONAH HILL IN COMEDY: David Duchovny and Nia Long are boarding the untitled Netflix comedy starring Jonah Hill with Kenya Barris set to direct. Several others are on board too, including Eddie Murphy and Julia-Louis Dreyfus.