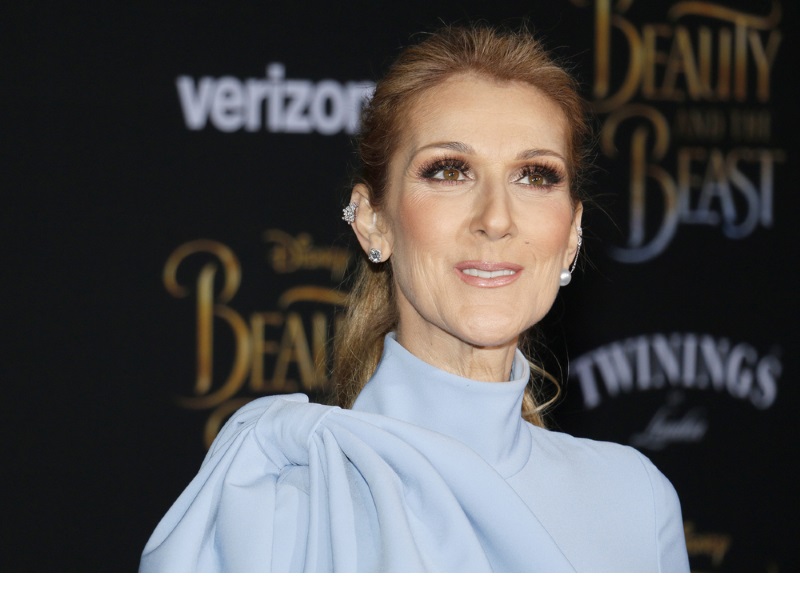 Celine Dion Documentary Is In The Works

A documentary about Celine Dion is in the works.

According to a press release, the French-Canadian singer is lending her “full participation and support” to the film, set to be directed by Oscar-nominated filmmaker Irene Taylor.

Dion said, “I’ve always been an open book with my fans, and with her sensitivity and thoughtful creativity I think that Irene will be able to show everyone a part of me that they haven’t seen before. I know she’ll tell my story in the most honest and heartfelt way.”