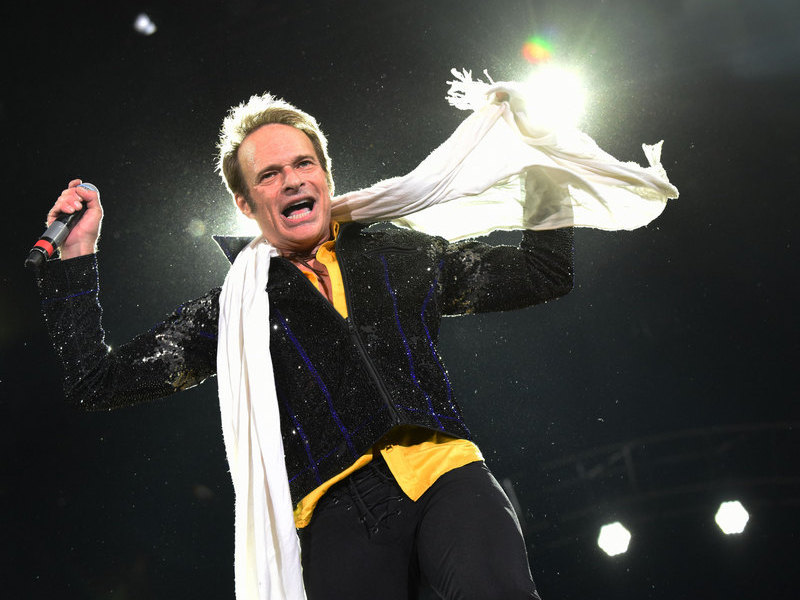 David Lee Roth is heading back to “Sin City” for yet another string of Las Vegas dates. Van Halen's original frontman will close out 2021 with a New Year's Eve performance at the House Of Blues on December 31st, before going on to play shows at the venue on January 1st, 5th, 7th, and 8th of next year.

One thing's for certain. David Lee Roth is in the business of SHOW. Back in the day, “Diamond Dave” spoke candidly about the allure of living life on stage: “It's no good unless there's an audience. I can get away with more in rock n' roll. Y'know, I can, kinda, dance around from side-to-side; and if it's a little bit risky, y'know, 'Oh, is that acceptable?' Like that, that's pop entertainment. That's not even necessarily just rock 'n roll. But, what happens is one man's really badness is somebody else's wonderful. And that's how you wind up as the guy on the post office wall on the poster in one hand and on Muppets magazine on the other.”