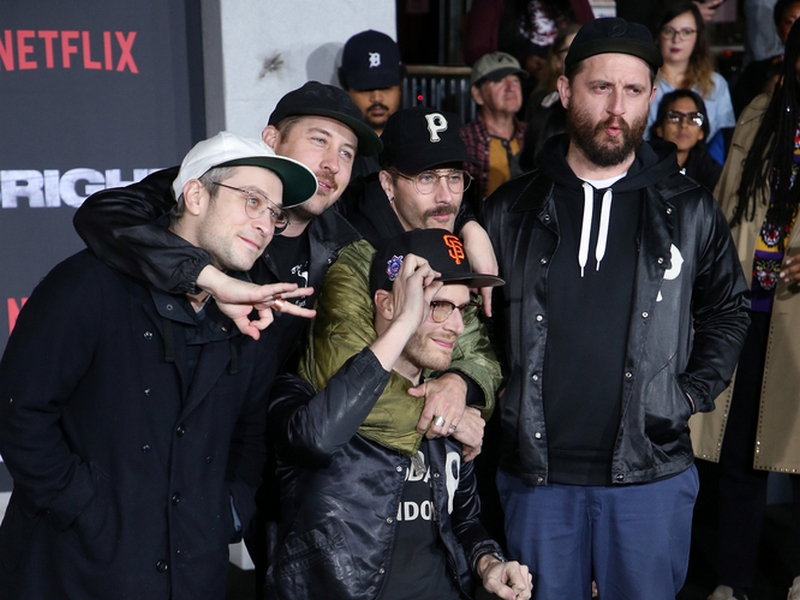 Portugal The Man have released two new covers of 90s alt-rock classics to celebrate their upcoming tour with alt-J — the band’s take on LEN‘s “Steal My Sunshine (Feat. Cherry Glazerr)” as well as their reimagined version of Eels‘ “Novacaine For The Soul (Feat. Sir Chloe).”

Sir Chloe & Cherry Glazerr will also join Portugal The Man and alt-J on their upcoming 2022 North American tour as support, which kicks off in Pittsburgh, PA on Friday, February 25th and runs through Sunday, April 17th in Toronto, ON. Tickets go on sale to the general public on Friday (October 1st) at 10 a.m. local time at altjandptm.com.