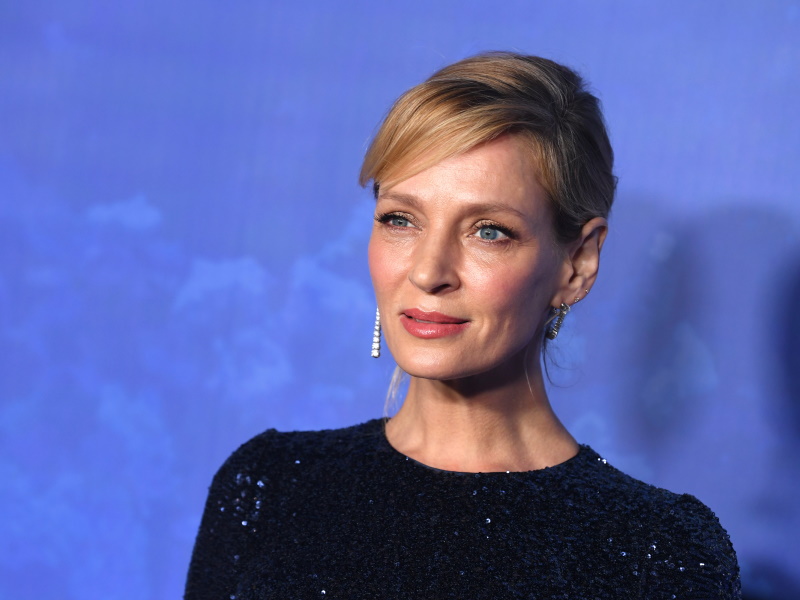 Uma Thurman Opens Up About Her Abortion In WaPo Op-Ed

Uma Thurman revealed that she had an abortion in her “late teens” in a Washington Post op-ed published on Tuesday (Sept. 21st).

The 51-year-old actress criticized the Texas abortion ban in her essay, writing, “This law is yet another discriminatory tool against those who are economically disadvantaged, and often, indeed, against their partners.”

She continued, “Women and children of wealthy families retain all the choices in the world, and face little risk. I am grief-stricken, as well, that the law pits citizen against citizen, creating new vigilantes who will prey on these disadvantaged women, denying them the choice not to have children they are not equipped to care for, or extinguishing their hopes for the future family they might choose.”

The mother-of-three shared that her decision to have an abortion at a young age allowed her to have children when she was ready to do so properly.

She wrote, “It has been my darkest secret until now. I am 51 years old, and I am sharing it with you from the home where I have raised my three children, who are my pride and joy.”

Thurman added, “To all of you — to women and girls of Texas, afraid of being traumatized and hounded by predatory bounty hunters; to all women outraged by having our bodies’ rights taken by the state; and to all of you who are made vulnerable and subjected to shame because you have a uterus — I say: I see you. Have courage. You are beautiful. You remind me of my daughters.”