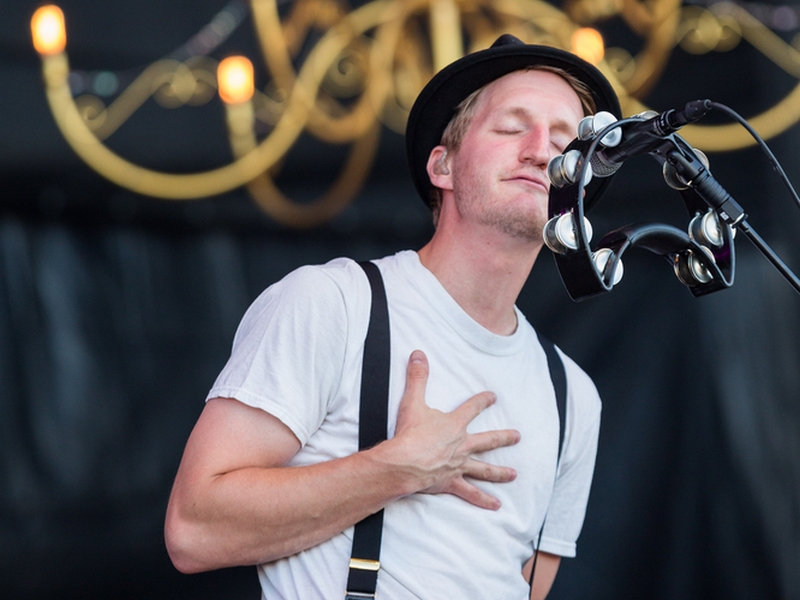 The Lumineers To Release New Album In January

The Lumineers will release their fourth studio album, called Brightside, on January 14, 2022. The title track is the first single, and it's available now at all DSPs and streaming services.

The Lumineers singer-guitarist and co-founder Wesley Schultz said, “The song ‘BRIGHTSIDE’ was recorded in a single day. It’s like a 15-year-old’s fever dream, an American love story in all its glory and heartbreak. The last couple left, on the run from something and all alone…”

The nine-song project was recorded in two sessions at Baron’s Sun Mountain Studios in Boiceville, NY.