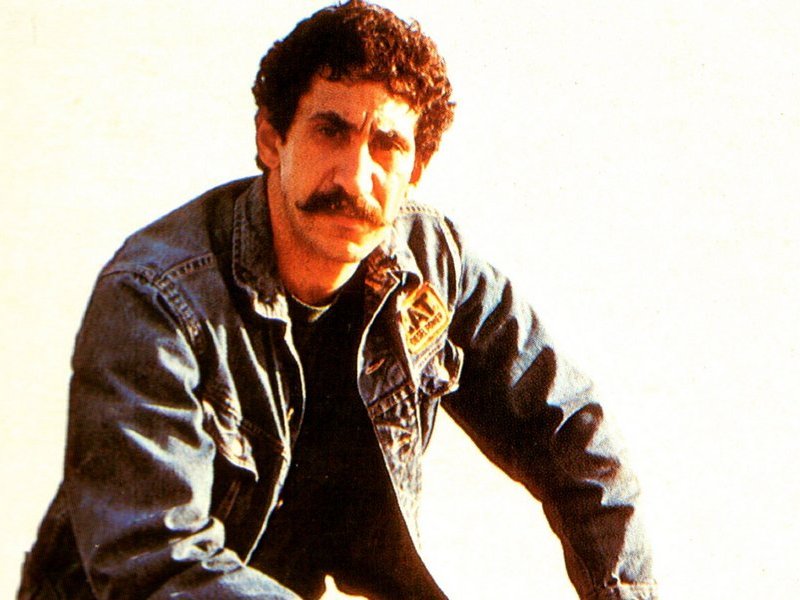 It was 48 years ago today (September 20th, 1973) that singer-songwriter Jim Croce died in a plane crash in Natchitoches, Louisiana. Croce had performed that night at Northwestern State University and was scheduled to spend the night in Natchitoches and fly to Dallas the next day, but due to a last minute change of plans, Croce and guitarist Maury Muehleisen left immediately after the show. Their plane crashed shortly after taking off, killing all six passengers on board. Jim Croce was 30-years-old.

Croce is best remembered for his early '70s hits such as the Number One “Bad, Bad Leroy Brown,” “Operator (That's Not The Way It Feels),” “You Don't Mess Around With Jim,” “I Got A Name,” and “I'll Have To Say I Love You In A Song.”

In the weeks and months after his death, Croce's album sales soared when “Time In A Bottle” became a posthumous Number One hit. His son A.J. Croce, who was only two years old when his father died, is now a successful jazz musician. A.J. explained how his father's music continues to inspire him: “His influence on me was there as a songwriter and a storyteller, because he was a great storyteller. That's usually all I can say about it because that influence on my songwriting is a great part of it, because I realized that the importance of the story. . . Well, if there's not a good story there, then there's no point in doing the song.”

A.J. — a father of two adult children — recently released a cover of his father's posthumous 1973 hit “I Got A Name,” which was commissioned for a new Goodyear campaign saluting retired racecar driver Dale Earnhardt Jr. He told us that he's come to connect with his father through their shared love of the same music: “When I first even attempted any of his stuff, it was really overwhelming. I've played 'Croce Plays Croce' kind of concerts where I do a tribute to my father's music, and I play my stuff — and I play the stuff that really connects us. We have a lot in common, because, y'know, I grew up listening to his record collection.”

Recently published is I Got A Name: The Jim Croce Story, written by his widow, A.J.'s mom, Ingrid Croce, with her current husband, Jimmy Rock.

In August 2013, the Croce estate released the critically acclaimed archival album, Jim Croce: The Lost Recordings. The collection features demos recorded between 1970 and 1972 along with live tracks from 1973.