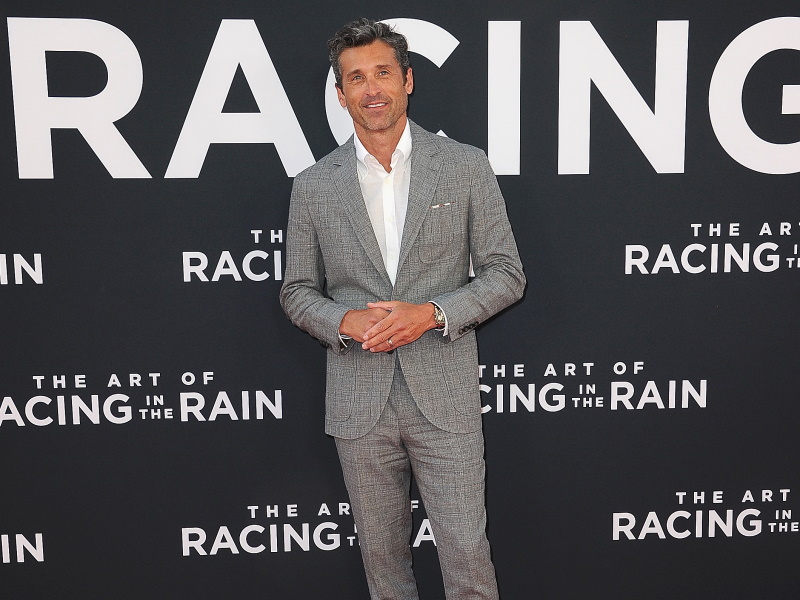 A new book about Grey’s Anatomy claims that Patrick Dempsey was forced to leave the show during Season 11 because he was “terrorizing the set.”

The Hollywood Reporter released an excerpt of Lynette Rice’s How To Save A Life: The Inside Story Of Grey’s Anatomy containing an interview with producer James D. Parriot who worked on the actor's last episode.

Parriot said, “There were HR issues. It wasn’t sexual in any way. He sort of was terrorizing the set. Some cast members had all sorts of PTSD with him. He had this hold on the set where he knew he could stop production and scare people. The network and studio came down and we had sessions with them. I think he was just done with the show.”

The producer continued, “He didn’t like the inconvenience of coming in every day and working. He and Shonda Rhimes were at each other’s throats.”

Dempsy said of his final day, “I very quietly left. It was beautiful. It was raining, which was really touching. I got in my Panamera, got in rush-hour traffic, and two hours later I was home.”