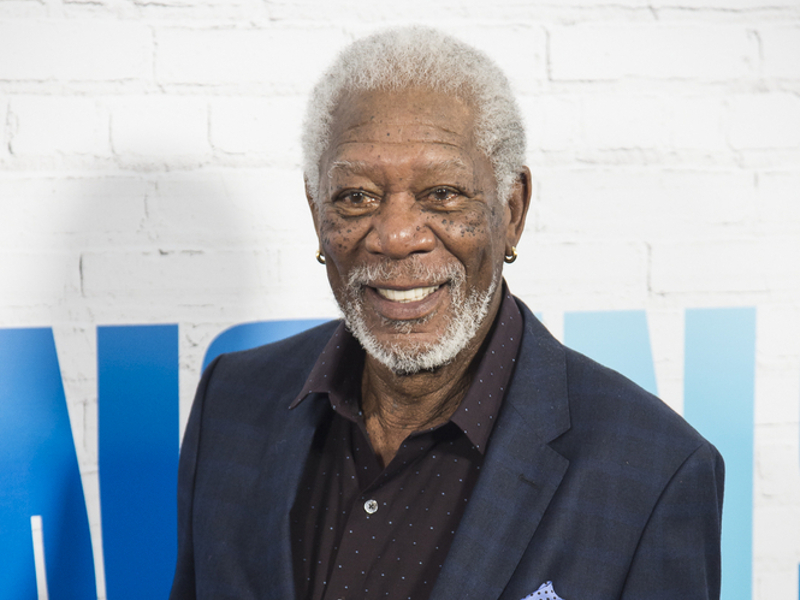 Big changes are afoot for Christopher Nolan. The iconic director who generated billions for Warner Bros. with The Dark Knight trilogy and earned his first Best Director Oscar nod for Dunkirk, is moving his next project to Universal. The film, which is about WWII scientist J. Robert Oppenheimer, father of the atom bomb, inspired a bidding war between Sony, Paramount and Warner Bros. as well.

This move comes amid Nolan’s decision to speak out against Warner Bros. move to send films to HBO Max and movie theaters on the same day.

Nolan wants his next film to released exclusively in theaters.