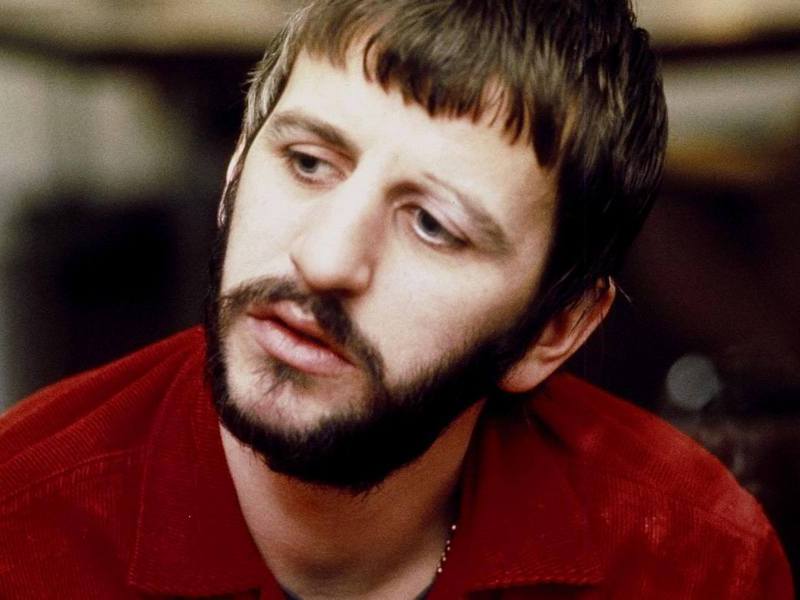 Ringo Starr has nothing but high praise for director Peter Jackson's upcoming Get Back mini-series — lauding it for showing the happiness the Beatles felt recording the material that became their Let It Be album. The Beatles – Get Back will roll out over three days, November 25th, 26th, and 27th, 2021, exclusively on Disney+. Each of the three episodes is approximately two hours in length.

Ringo spoke to London's Express about what the “Fab Four” accomplished during January 1969 when they rehearsed and recorded the Let It Be material, recalling, “From day one, 30 days later, no matter what happened we had an album, we did the show on the roof and did all this video. There is no doubt of the record and we did have a few ups and downs, but that is what life is all about. First of all I never liked the film that came out. It was always (centered) around four seconds of a month. I thought there was no joy and no laughter, and I was telling Peter Jackson this.”

He went on to say, “Peter started putting it together then he’d fly into L.A. and show me pieces of it. We were laughing, we were lads. But to get back to the original one, there was a discussion and there were four guys in a room for a month, that had up days, down days, music days. But the music never, ever once got lost in what we were doing. It was the first time we went in the studio, especially George (Harrison) and I, and John (Lennon) did not have any songs and Paul (McCartney) didn’t have any songs. Usually they had two or three, so we could start. So there was a whole discussion. But when you look at it, it’s a six-hour documentary and it is like the ocean, the waves of joy and 'Oh what is that going on?'”

When pressed about what he remembered for the sessions, Ringo said, “Laughter and playing great. We never stopped loving each other. Once we heard the count in. . . whatever was going on, everybody did their best.”

Ringo Starr's former producer and songwriting partner Mark Hudson remembers Ringo saying that up until the Beatles' split, they always knew how to pull it together musically: “Like Ringo said, 'With all of the stuff that was going on during (the) Let It Be (sessions), the arguments and George leaving, as soon as I would count the song off and we would start playing, we were those guys again in Hamburg and in the Cavern (Club), and all that went away and we were that great band. And then when that song was over, we went back to that 'I don't like you, I don't trust you, why are you hurting me, and that.'”